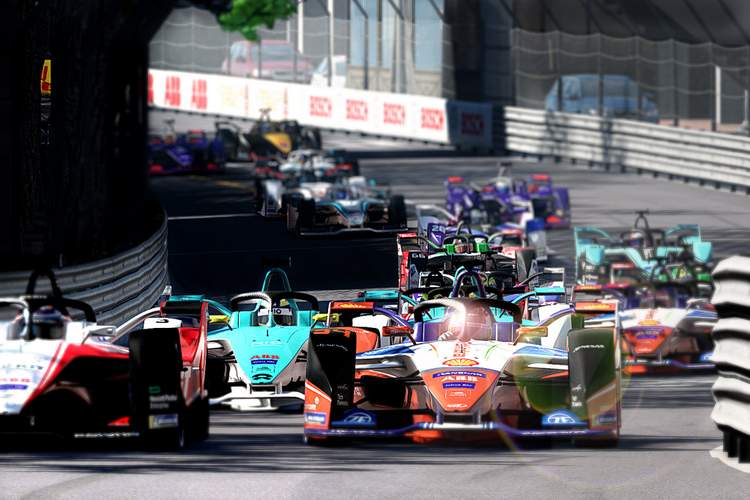 Formula E launched an esports ‘Race at Home Challenge’ series on involving regular race drivers and gamers in the absence of any real track action due to the COVID-19 pandemic.

The all-electric series follows other championships, such as Formula One and MotoGP, in using virtual racing to fill the void left by the coronavirus.

Formula E’s version also aims to raise funds for UNICEF after the announcement on Tuesday of a partnership with the U.N. children’s fund’s global coronavirus appeal.

Participants will compete on rFactor 2 simulator software from their own homes and in a ‘battle royale’ format where the last placed driver after each lap is eliminated until only 10 remain for a final sprint to the line.

Two separate races will be held, one with the regular teams and drivers and the other for ‘gamers and influencers’ who can try and win real-life track time in a Formula E car at a race weekend.

One of those aiming to win that prize is British racer Charlie Martin, who also hopes to become the first transgender driver to compete in the 24 Hours of Le Mans.

The challenge will be run over nine consecutive weekends, starting with a non-scoring test event on April 18 involving at least 14 current drivers.

“I’ve been having a lot of fun in the sim (simulator) and all of these challenges are welcome. It’s a great way to keep our minds sharp.”