Todt: Cost cap must be reduced, but we must not start dreaming 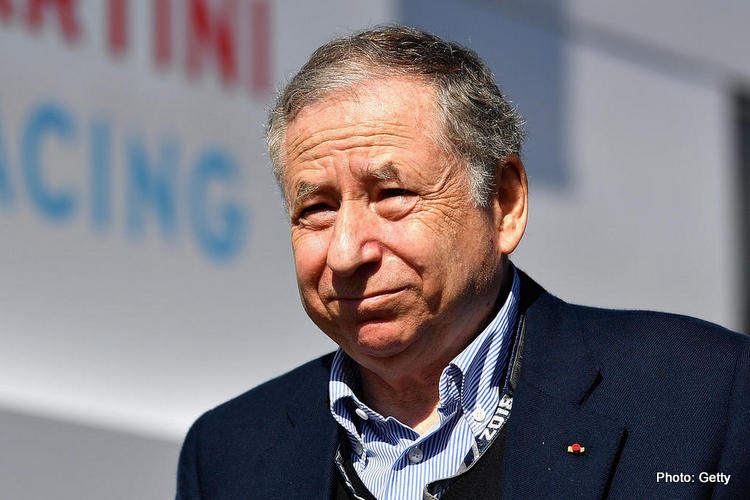 Formula 1 is debating the merits of two proposals to further reduce the incoming budget cap for 2021 but should not expect it to create complete parity, says FIA president Jean Todt.

A divisive subject that has been given a greater sense of immediacy by the COVID-19 pandemic, F1 bosses have spent much of the past few weeks discussing a final cap figure that would satisfy teams both big and small before it comes into force next year.

According to earlier reports, Red Bull and Ferrari are leading calls for extra financial considerations being given to teams that supply others with components, while a group of teams led by McLaren are pushing for further reduction on the $150 million number (down from the original $175m) that has already been agreed upon.

Asked by Auto Motor und Sport about the issue, Todt revealed that he has put two different compromises on the table.

“We have two options. One is: 130 million dollars with all exceptions [for supplier teams]. The second is a phased plan with 140 million the first year, then 130 and finally 120 million. [Also] with exceptions,” he said.

Todt then went on to reveal he had held a meeting “only with the big teams” last Thursday, and yet while he conceded cost exceptions would have to be made, he was not as receptive to their proposal for an entirely separate cap, even if “it would be an argument to think about”.

“Some people develop, design and produce a product that other teams buy. Take the engine. It’s limited to [a price of] 11 million for the customers. But it costs the manufacturer much more. Let’s assume that the customer pays 50 million to the manufacturer for the whole package. The proposal is that this 50 million should be deducted from the customer’s budget. To be honest, I don’t like this calculation.”

In any case, a “decisive” meeting with all parties is set for this Friday, although Todt suggested that whatever form the reduced cap takes, smaller teams should not assume it will suddenly vault them into championship contention.

“The differences between big and small must be reduced, but we must not start dreaming,” he said. “It will never be the case that a small team can regularly compete against a large team at eye level.”

“We must not lie to ourselves. If we are talking about 120, 130 or 140 million dollars, then that is the cost cap without exceptions. For the big teams the exceptions are more than 100 percent of the cost cap. Now they have even expressed a desire to extend the exceptions even further by reducing the budget cap. But I am against that.”