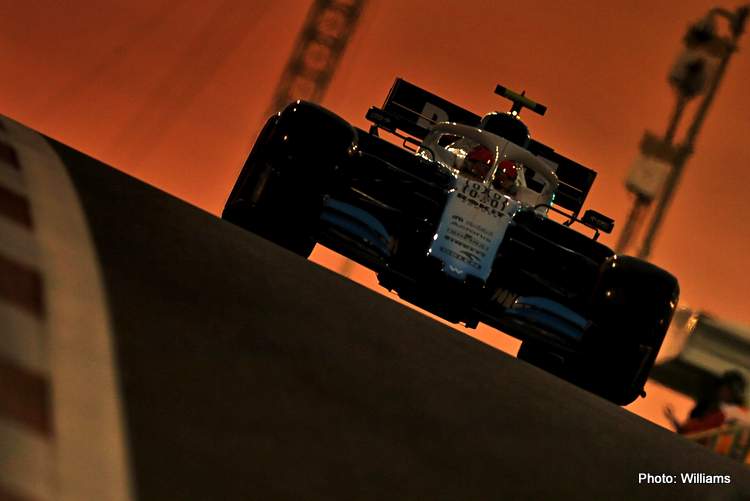 The Williams Formula 1 team have secured a loan through a company owned by billionaire father of their Canadian F1 driver Nicholas Latifi as part of a refinancing of corporate borrowings.

The loan, which was finalised last week according to Companies House documents, was with the Michael Latifi-owned Latrus Racing Corp.

The Canadian businessman acquired a roughly 10% stake in rivals McLaren in 2018 through his British Virgin Islands-based company Nidala Ltd in what was presented as a purely commercial deal.

Latifi junior is due to make his Formula 1 race debut with Williams this year, with the season yet to start due to the coronavirus outbreak.

The privately-owned team, once dominant world champions who have faced a significant loss of revenue after finishing 10th for the past two seasons, sold their advanced engineering division in December.

Latifi’s Sofina Foods is also a prominent sponsor of the British-based team.

The Latrus loan involves a mortgage on the team’s facilities with the collection of heritage racing cars included as security. No financial details were given.

“Following the sale of WAE at the end of 2019 we began a refinancing process,” deputy team principal Claire Williams, daughter of founder Frank, told motorsport.com.

“We have now concluded our refinancing with a consortium of lenders, all of which was negotiated on an arms-length commercial basis. The loan package provides us with the resources that we need moving forward.”

Williams last week announced they had furloughed staff to the end of May as a result of the COVID-19 pandemic, with drivers also taking pay cuts.