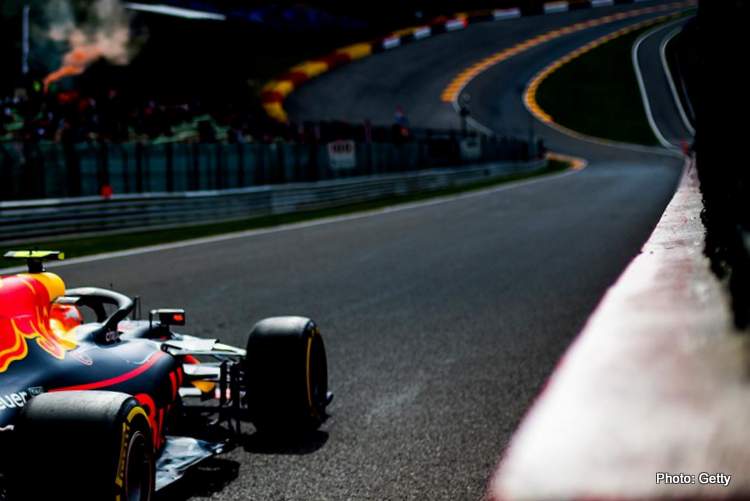 Never slept much last night. Got up early with this bee in my bonnet. Sat on the porch and wrote. Glad I did — everything was tangible. Vivid.

The morning scent, the quiet, the birds and the cockerels — crystal clear. Like the air. The stunning red pre-dawn cloud amplified the noise, the traffic was just a distant hush, not the roar I remember. Could even hear what they were saying half a mile away as they walked to the village.

We’re closer to nature. That’s beautiful. Glad for it.

Earlier this week I told someone that if I was our president Ramaphosa, I’d announce the extension just before Easter; cause us to think it through more soberly. He did. Good — even if we must suffer another three weeks. At least.

Good Friday is the end. The most sombre moment of the Christian year. The tenet suggests Christ died for us today; Sunday he will rise again. The new beginning. Easter. Our president made that significance crystal clear last night too.

But what is this new beginning?

Don’t think we’ll be ready to jump out of this in just two weeks either. Wuhan was first out on Wednesday — 76 days on. We should not take that long down here, especially if it carries on as is in South Africa. Yes, we may dodge it and we could have less to deal with after.

Most other countries may still be in for a longer, harder slog. The biggest challenge is that we do not know what’s coming at all. Not just isolation’s end — life resuming.

Not sure why I chose to write a few historical stories of late, suppose there’s not much else people want to read these days. One story included how life commenced again immediately after World War II ended.

It did not commence.

Is that where we are headed? Yes, the War raged far longer and never directly affected SA and the New World as badly as it did Europe. Still, not very much happened in the immediate post-war years. No growth, no money, no jobs. No nothing.

Down here we did not race again until New Year’s Day ’48. Around when the rest of the racing world began returning to normal. Of course, normal is a cycle on a washing machine.

In Europe, there were a couple of Liberation Cup races in Paris a week after armistice — Louveau won one in Maserati, Wimille’s Bugatti the other. Then nobody raced anywhere until mid-’46 and the factory teams only really returned the following year.

People had more important things to do. As will we in a month or so too.

How will we survive? Do we each eat sirloin beef steak tomorrow night? Should we share the corned beef? Or just bangers and mash? Where’s the money coming from? What do we spend it on? When? How?

Is it even appropriate to race again this year? And if F1 does race, when?  How many races? How many sponsors and partners will drop out? How many teams will survive? How many less staff will they carry?

That applies to everything in life, from carmakers to airlines, TV shows to football and the butcher, the baker, the candlestick maker — the lot.

That’s tomorrow’s reality, no matter who we are — it may very well first be about putting food on the table, how to pay the bills, which to pay first?

So it’s apt that it’s Good Friday then — that sense of the end. That yesterday is history and we do not know what tomorrow holds, adds gravity today.

Whatever happens, this will not be an easy ride, but ride we must. Bring it on…