Todt: I would ‘love’ to reveal engine settlement, but Ferrari oppose it 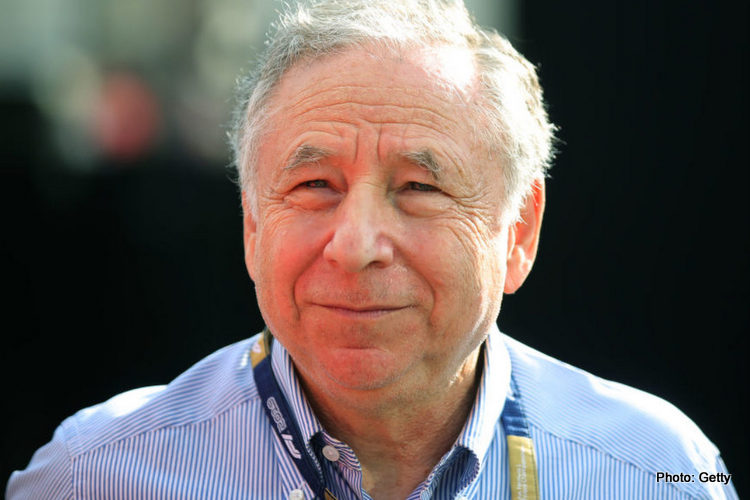 FIA president Jean Todt has stated he would “love” to reveal the particulars of its settlement with Ferrari, but the Scuderia is insisting it remains private.

The settlement, which was made after the FIA was unable to definitively prove Ferrari’s engine had breached the 100 kg/hour fuel-flow limit in the 2019 season, has been roundly criticised by rival teams for what they perceive as a lack of transparency.

And while Todt understands their dissatisfaction, he maintains his hands are tied on the matter.

“If you ask me, I would love to be able to give all the details of the situation, but they [Ferrari] opposed [it],” Todt revealed to Autosport.

“So, I mean, they have been sanctioned but we cannot give the detail of the sanction. And clearly we could have said nothing.

“But we felt that it would have been wrong not to say that the Ferrari case had been discussed and that there had been a sanction.

“Honestly, it’s very simple. Very simple. We have put so much effort to come to our conclusions, which they [the teams] do not agree.

“Unfortunately, it is very much a fait accompli of technical matters, because our technicians say ‘we cannot for sure demonstrate as much as we should that they [Ferrari] were not legal’.”

This explanation follows from the one given to GrandPrix247 on the matter, wherein Todt explained that “the Ferrari settlement was the only reasonable outcome which resulted from a technical inquiry that we are instructed would not be conclusive”, and “resulted from the recommendations of the technical, financial and legal FIA teams and external counsel”.

Nevertheless, six of the seven teams that originally protested the settlement are believed to still be looking for answers, with Todt having “spoken individually” with some of them.

The seventh (and original ringleaders of the protest), Mercedes, withdrew their opposition after an agreement was reached between Daimler chief Ola Kallenius and Fiat-Chrysler chairman John Elkann.

“I received a letter in answer to my letter, where they confirmed they understand the position of the FIA,” Todt said.

“But it didn’t mean they were happy of the position of the FIA, and they would love Ferrari to allow the visibility of the case, which I would love too. But we can’t.”