Salary cuts for Formula 1 bosses, furlough for half of staff 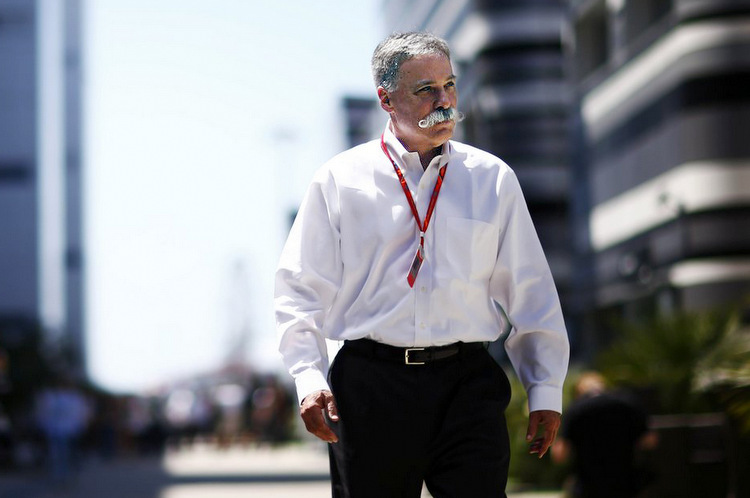 Formula 1 has put almost half its staff on furlough until the end of May due to the novel coronavirus with chairman Chase Carey and senior management also taking a pay cut, an F1 spokesman said on Tuesday.

Sources said those on furlough were mainly employees whose work was focused on race weekend activities and who could not carry out duties remotely. The Liberty Media-owned company employs in excess of 500 people.

The Formula One season has yet to start, with the March 15 season-opener in Australia cancelled along with the Monaco showcase in May.

Six other races have been postponed and F1 hopes to start up sometime in the European summer, conditions permitting, with a reduced schedule of 15-18 races.

The spokesman said the senior leadership team had voluntarily taken a 20% pay cut but would remain at work while Carey, an American, had taken a bigger reduction.

F1 gains most of its revenue from race promotion fees, broadcast deals and advertising and sponsorship which have all been stalled by the virus with most sport at a standstill globally.

Three of the seven British-based teams — McLaren, Williams and Racing Point – have also furloughed staff in the past week to cut costs.

Under the British government’s furlough scheme announced last month, employers can claim for 80% of employees’ usual monthly wage costs, up to 2,500 pounds ($3,068) per month.

The teams are currently on a factory shutdown, with the August break brought forward to allow space for race rescheduling.

The shutdown for all competitors and power unit manufacturers was extended on Tuesday from 21 to 35 days, all to be taken in March, April and/or May, the governing FIA announced.

It said the move was approved by an e-vote of the FIA’s World Motor Sport Council after unanimous agreement by the F1 strategy group, F1 commission and all 10 teams.

Forty machines that would normally produce F1 pistons and turbochargers are being used to make up to 1,000 a day of the Continuous Positive Airway Pressure (CPAP) devices.

F1 teams have already agreed to delay until 2022 significant technical rule changes planned for 2021 and use the same cars next year to save money.

McLaren boss Zak Brown warned at the weekend that F1 is in “a very fragile state” and risks losing some of its 10 teams unless some big changes are made.