In The Pitlane: Would there be any good news from Liberty’s downfall? 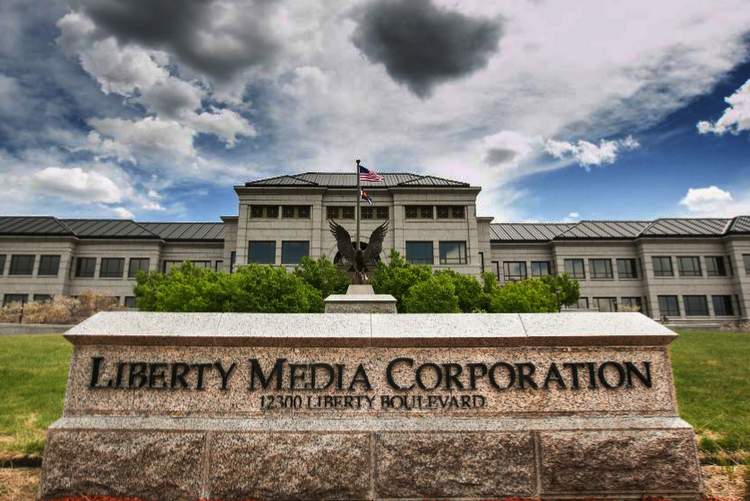 As the world grapples with the coronavirus there much has been much speculation written about Liberty Media’s finances. No one knows the eventual impact on any business large or small and Liberty Media are no exception.

Financial journalists have pointed to Liberty’s large levels of debt and the possibility of bankers taking control if they breach their loan terms.

I feel Liberty will survive for two simple reasons.

Firstly, although credit rating agency Moody’s has changed Formula 1’s outlook to negative from positive it provided this insight.

“F1 has strong liquidity and a sufficiently flexible cost base to manage through a severely curtailed 2020 season, which Moody’s consider would likely be able to support a full cancellation,”

Yes, Moody’s assessment is Liberty would survive even with no races being held in 2020.

The second reason is if the banks force some form of fire sale then they endanger Liberty’s true worth which is its contract as commercial rights holder. In any event potential suitors may choose to hold back and allow Liberty to become insolvent.

Why? Well in 2001 after a bit of clever negotiation between Ecclestone and Mosley the FIA sold a 100-year licence to then owners CVC capital partners for an initial payment of $313 million and an annual dividend.

Mosley stated at the time: “Over the totality of the contract, and on an annual basis, the sum we have accepted represents billions of dollars. Looked at from that point of view, it is a huge amount of money.” Obviously, maths was his strong point!

Here’s the twist, the FIA can terminate the license if some of F1’s “subsidiaries party to the 100-Year Agreements become insolvent.”

So, the banks and shareholders would be left with the debt but no asset to sell to recover their loans or investment. Any bidder would then be free to negotiate a much-reduced price with the FIA.

The jury may be out on Liberty’s ownership and vision for F1, but they have invested heavily and deserve the right to succeed or at least try.

It’s worth remembering during CVC’s 11-year ownership it viewed F1 as a gigantic ATM. This was best summed up in 2016 by the then deputy team principal of Force India, Bob Fernley, “All their actions have been taken to extract as much money from the sport as possible and put as little in as possible.”

Would there be any good news from Liberty’s downfall?

Well in 2001 the FIA used the sale proceeds to establish the FIA Foundation to fund research into road safety, the environmental impact of motoring, and to support sustainable motoring.

With an unexpected windfall this time they may post-COVID-19 invest the money in F1 itself and help reconstruct the series for us all to enjoy again in better times – sorry Liberty.