Formula One Season Won’t Start Until June… If at All 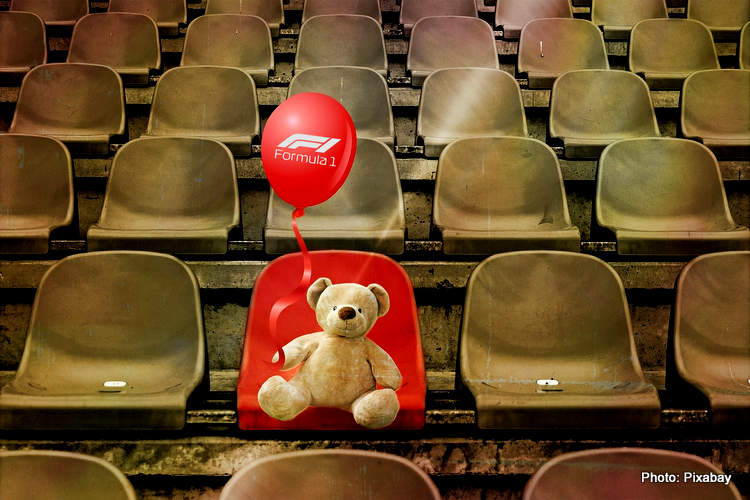 As of Monday morning (April 6), the first eight races on the 2020 Formula One schedule have all been cancelled or postponed due to coronavirus.

The next race on the calendar that could still take place on its originally scheduled date is the Canadian Grand Prix, currently set for June 14th in Montreal.

But don’t set your PVRs to record just yet. The province of Quebec has the most COVID-19 cases of any Canadian province (7,944 as of Monday morning), nearly twice as many as neighbouring Ontario, which has the second-most (4,347).

Long story short, odds are that the Canadian GP will be the ninth race officially scrapped. Today, news.com.au reported that the race is “set to be postponed” due to travel restrictions. If the Canadian GP is indeed cancelled, the 2020 F1 season would start no sooner than the French GP on June 28th.

France has been much harder hit than Canada. France’s roughly 93,000 cases are the fifth-most, worldwide. It’s over 8,000 deaths are the fourth-most. If the Canadian GP can’t go on as planned on June 14th, one might think it’s highly unlikely that the French GP could be held two weeks later.

The good news for F1 fans is that France’s virus curve is starting to flatten. On Sunday, the country reported its lowest daily death toll in over a week.

So, best-case scenario, the 2020 F1 season starts in mid-June and consists of the remaining 13 races, culminating with Abu Dhabi on November 29th.

But the experts at sportsbettingdime.com are not optimistic that the best-case will play out. Editor Sascha Paruk sets the over/under on 2020 F1 races at just 11.5.

But he also says there is roughly a 2/1 chance that the season does not take place at all. McLaren has furloughed staff; smaller teams are at risk of folding; in sum, the entire circuit, much like the planet on which it resides, is in an unhealthy state.