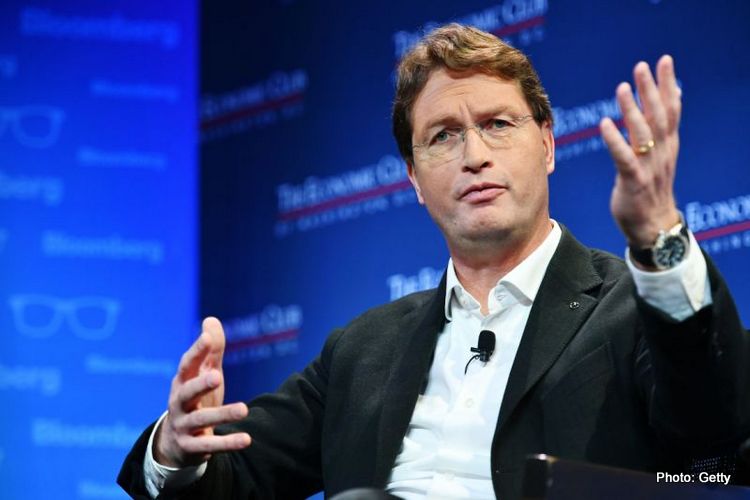 Mercedes is looking forward to their continued involvement in Formula 1, according to Daimler chief Ola Källenius.

The six-time defending driver’s and constructor’s world champions, Mercedes are yet to put pen-to-paper on a new contract with F1 to extend their stay in the sport beyond the 2020 season.

However Källenius, who took charge of the German company after Dieter Zetsche’s retirement in 2019, has indicated that it will come in due course.

“As you know, negotiations are proceeding right now over the framework of a new F1 agreement for the future,” he explained to Autocar.

“It is important to us that any deal should be ecologically satisfactory as well as financially sound.

“But F1 remains a very, very attractive arena for us.”

Amidst an ongoing debate among auto-makers as to the relevance of F1 to the road-car business, Källenius’ remarks represent a significant vote-of-confidence for the sport, particularly as he has been reported to be looking for ways in which to cut costs.

Ostensibly F1’s introduction of a budget cap in 2021 will alleviate some of Källenius’ concerns, although whether he looks to trim the budget further by jettisoning the out-of-contract Lewis Hamilton and Toto Wolff at the end of 2020 remains to be seen.