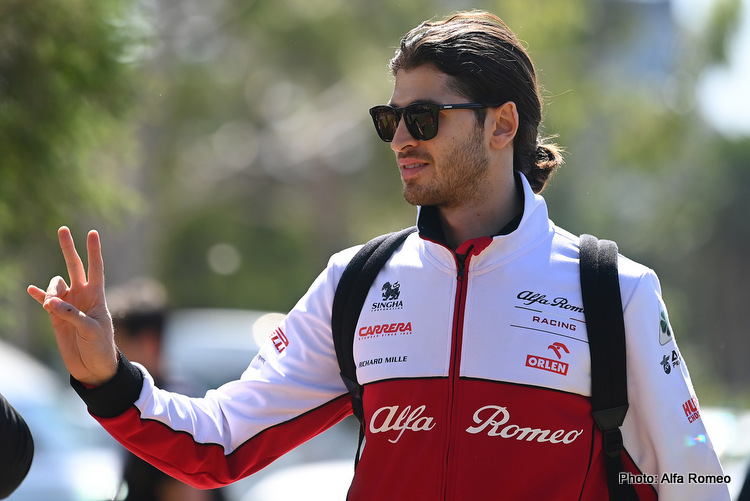 Using the sport’s official F1 2019 game as the platform of choice, the first e-race two weeks ago was ultimately a poor facsimile for the real thing, with only two current drivers opting to take part.

As a result the grid was filled with several celebrities with little-to-no racing experience, and while that will continue again here — cricketer Ben Stokes will be among those taking part — six current drivers plus the 2009 world champ represents a significant upgrade.

In any case, the race — which will be run on Melbourne’s Albert Park street circuit — is set to be broadcast on YouTube from 7:00pm UTC this Sunday, April 5.