Wolff: There is no truth to the rumours 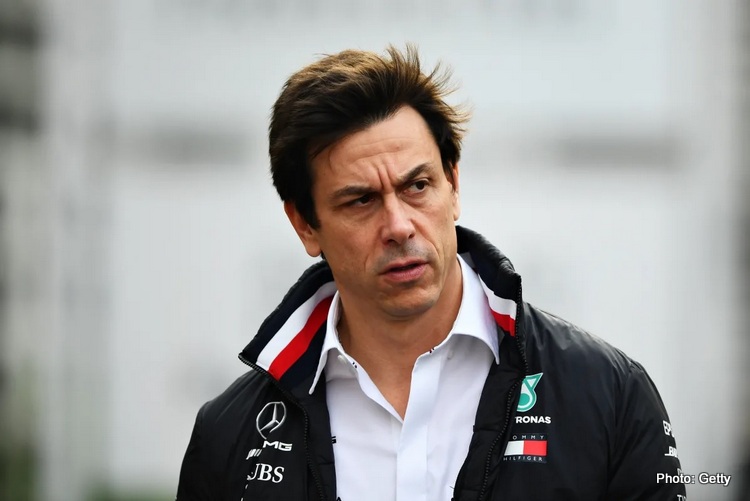 Mercedes boss Toto Wolff has moved to further downplay a potential switch to Lawrence Stroll’s Aston Martin, stating such a move is “definitely out of the question”.

With his contract with the Silver Arrows set to expire at the end of the 2020 Formula 1 season, Wolff has seen his future discussed as much as many drivers.

Late last week the Austrian told motorsport-total.com that he would not “be the CEO of Aston Martin”, but speculation continued apace regardless.

Now Wolff has doubled-down on his earlier remarks, indicating he wants to remain with Mercedes and parent-company Daimler.

“There is no truth to the rumours that I’m going to be CEO of Aston Martin,” he told Austrian broadcaster ORF. “I’m in a partnership with Daimler in the F1 team and that’s my priority.”

“An investment consortium led by Lawrence Stroll has taken over a share [of Aston Martin]. This is a financial investment. But an operational role on my part at Aston Martin is definitely out of the question.”

Known to be a close associate of Stroll, there is a stark-contrast in Wolff’s reportedly-difficult relationship with new Daimler chairman Ola Källenius, although he is still engaged in productive discussions with the latter.

“I am with Mercedes in our eighth year now and I really enjoy working with the people there,” added Wolff.

“At the same time, I’m discussing our future with Ola Källenius, our joint venture and how we want to continue together.

“The platform is working very well for Mercedes as a brand and therefore everything points to us working together for the next few years.”