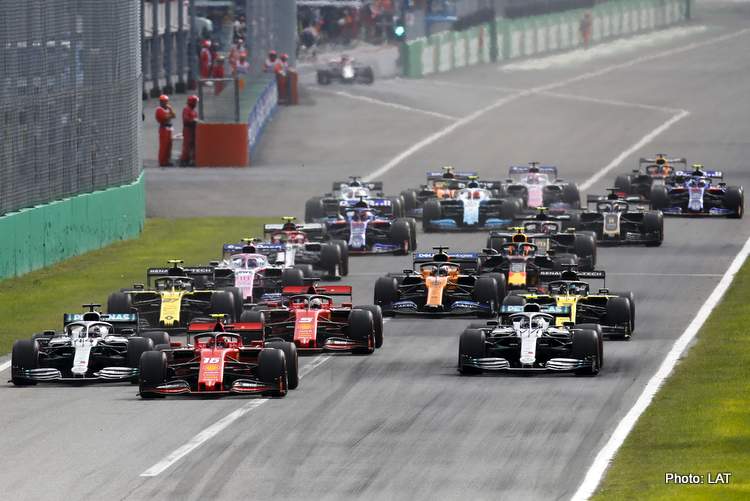 Formula 1 is seriously considering the possibility of two-day races and extending the current season into early 2021, according to Ferrari boss Mattia Binotto.

With cancellations through the first eight races of the 2020 season due to the COVID-19 pandemic, the earliest Formula 1 could go racing would be in Canada on June 14.

However, F1 CEO Chase Carey has already stated his intent to run between “15-18” races whenever the season gets underway, and now Binotto has revealed exactly how he might be able to accomplish it.

“The teams have given complete freedom to the FIA and Liberty [Media] to fill in the calendar,” he told Sky Sport Italia. “Normally this is not the case, but we have realized that it is now necessary to give them carte blanche.”

“That means we can expect several changes. For example, the race weekends could be shortened to two days so that we can organize several Grands Prix in a row. In addition, the season could also end during the first months of 2021.

“However, nothing has been decided yet and we will have to wait for the decisions.”

With the 2020 cars already set to carry-over to the 2021 season, extending the current season would be feasible from a development/production perspective, however, there would still be questions over how many grands prix would be able to run in the middle of the northern hemisphere’s winter.

Nevertheless, with many teams speculated to be financially hurting with the loss of races, pressure will be high on Liberty to reschedule as many as possible, making such solutions as necessary as they are unorthodox.