Richards: Liberty were very late in their decision about Australia 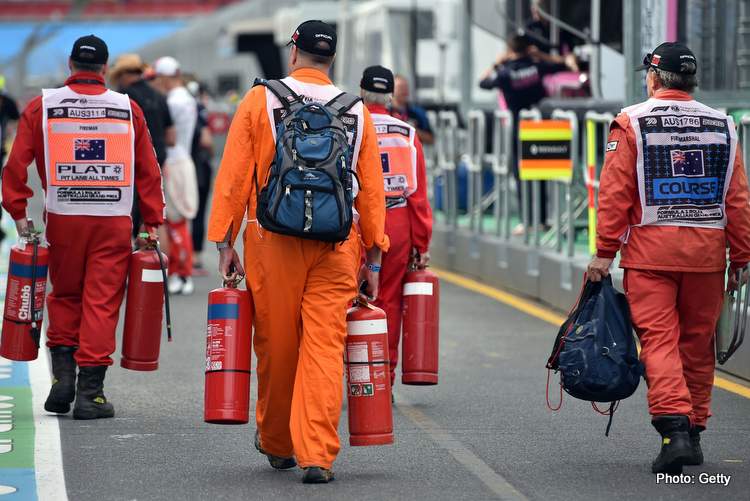 Former BAR-Honda and Benetton team principal turned Motorsport UK chairman, David Richards has called into question Liberty Media’s handling of the COVID-19 pandemic during what was to be the Formula 1 season opener.

Organisers persevered with the Australian Grand Prix as the pandemic surfaced in China and forced the early postponement of that race. Thereafter all indications were that coronavirus was to be taken seriously.

Despite this, the F1 circus set-up camp in Melbourne committed to racing on 15 March, but later were forced into making an eleventh-hour postponement/cancellation announcement as crowds gathered at the gates of Albert Park on the morning of FP1, pulling-the-plug to the anger of many ticket-holders who were there to attend the weekend.

Richards said in an interview with Press Association, “Liberty were very late in their decision about Australia. It is very difficult and I am not for one minute suggesting it was an easy decision, but given the amount of people who travelled to Australia from various countries across Europe, it was an inappropriate thing to do.

“A week beforehand they could have come to the decision to cancel. As you approach a new season there is big impetus and expectation. It is easy to say this all in hindsight, but nobody is denying that it could have been done better.”

In contrast, Richards praised the stance and behaviour of the sport’s six-time F1 World Champion, “Lewis Hamilton talked for most when he spoke out on the matter. He has really matured and come of age and represents a very positive side of F1 and the consciousness of the sport.

“He is not afraid to speak his mind and I applaud him for that,” added Richards.

While Liberty have been forced to cancel the first half of the F1 season, as have all sports on the planet forced to toe-the-line of uncertainty. While Hamilton has used his vast social media platform to keep his followers positive with engaging advice in these unprecedented times.