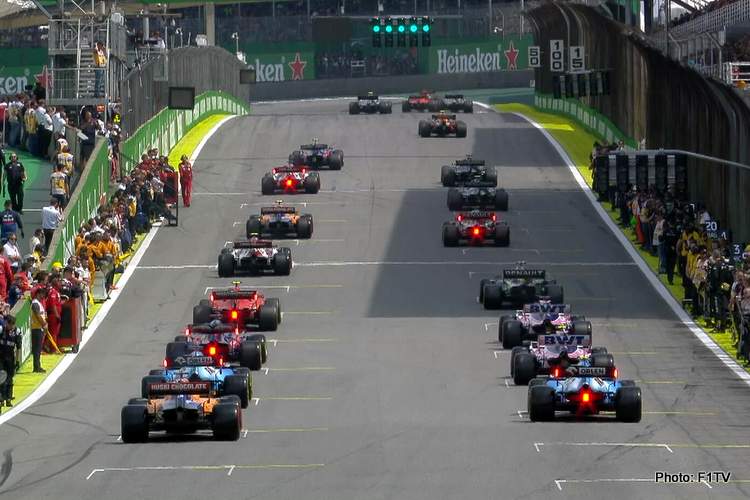 Motorsport UK chairman David Richards has called on Liberty Media to stand by Formula 1 teams to ensure they don’t go bankrupt during the uncertain world invaded by COVID-19.

Of particular concern is the fact that the majority of the sport’s race teams have bases in the United Kingdom which is in lockdown in keeping with the international community all afflicted by the coronavirus.

Mercedes, Red Bull, McLaren, Renault, Racing Point, Williams and a host of key suppliers are based in the United Kingdom. With the season in pause mode, half the season chopped at huge expense and no certainty when it will resume.

Apart from the top three or four teams, F1 outfits are not flush with cash. Williams in particular, once a powerhouse of the sport, will be feeling the blow perhaps more than any team on the grid.

Richards, former BAR-Honda and Benetton team principal, told Press Association, “A lot will depend on the way Formula 1 behaves throughout this. F1 cannot afford to lose teams at the back of the grid because that would be a disaster for them.

“Bernie made sure that when there were tough times the smaller teams were looked after and I hope that Liberty see the common sense in that, too.

“The big manufacturers such as Mercedes and Renault will be okay, but if you look at Williams and Racing Point, for example, it is not going to be easy for them. There is a distinct danger of operations going out of business.

“There will be motorsport companies who do not have the resources to get through this period. It is going to be a real challenge,” warned Richards, one of the most experienced men in motorsport.