Ricciardo: I’m not allowing myself to go back into holiday mode 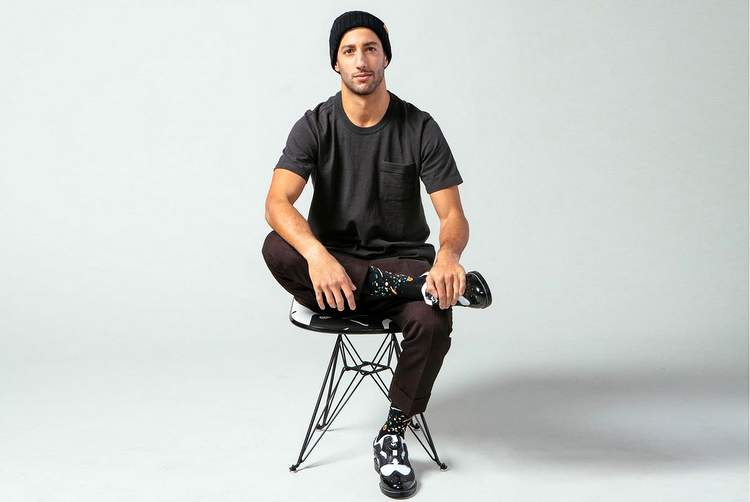 Daniel Ricciardo reckons self-isolation makes for a perfect training camp — although it helps to be on the family farm in western Australia with a swimming pool and some machinery to play with.

Speaking in a live Instagram Q+A organized by his Renault Formula One team, the Australian talked about what he was doing to pass the time waiting for a coronavirus ravaged season to start.

The opening race in Melbourne on March 15 was cancelled, along with the Monaco Grand Prix, and Formula 1 has said it hopes to start a reduced season sometime in the European summer. Six races have been postponed and await rescheduling.

“I know it’s probably going to be a while till we race again, but I’m not allowing myself to go back into holiday mode,” said Ricciardo.

“Training is definitely the thing that’s keeping me with that competitive mindset. You get some anger out when you train, so that’s my medicine for now.

“I feel like now it’s kind of perfect to get in shape,” added the 30-year-old. “We’re forced to stay in, there’s no jet lag, no airports, we can really create a real training camp, which we don’t always have.”

Ricciardo said he expected to see other drivers looking pretty fit when they finally got back together again, even if they might have so much pent up aggression that they all collided at the first corner.

The Australian said he might just qualify last to avoid the carnage and cash in.

Ricciardo obligingly jumped into his swimming pool after agreeing to do so if enough people urged him to and revealed his other activities involved driving buggies and watching the sheep being sheared.

He also posted a picture on Instagram of himself singing along while driving a tractor.