Ocon: 2019 one of the toughest times I’ve ever had 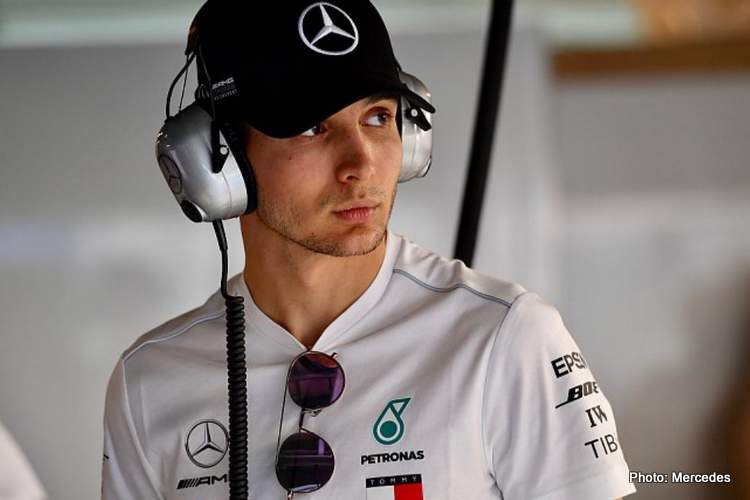 Esteban Ocon has revealed that the 2019 Formula 1 season took a significant mental toll on him, forced as he was to watch from the sidelines.

The 23-year-old Frenchman, who has returned to the grid in 2020 with Renault after being let-go from Racing Point at the end of 2018, admitted he demotion in 2019 to Mercedes’ test and reserve driver was a hard pill to swallow.

“It was probably one of the toughest times I have ever had here [in motorsport],” Ocon told crash.net.

“I have been on the sideline just watching and seeing drivers performing well on track, the team performing, but me not doing anything pretty much.

“I didn’t know at the time when I was going to drive a car again as the next test was four or five months later and that got cancelled so it happened a bit later so it was a tough moment that is for sure.

“But now it is time to turn the page and I am looking forward to the future.”

As to the matter of that future, Ocon is optimistic Renault’s 2020 car will be amongst the best of the midfield (assuming it gets a chance to run) but knows there is still room for improvement.

“Hopefully it will surprise us in a good way. We made a step-up but hopefully we have made more of a step-up than the others. That is our target.”

“There are always little things that we put on the car to have small improvements, during the year it is aim to progress race by race and make the car stronger.

“It is not only downforce, there is a lot of other stuff that we can play with on the engine and the mechanical side that you can improve.

“Optimising all the tools is very important and the obvious one is always downforce but it is a little bit more than that and it is so close in the midfield that all of those aspects are going to be important to fine tune.” 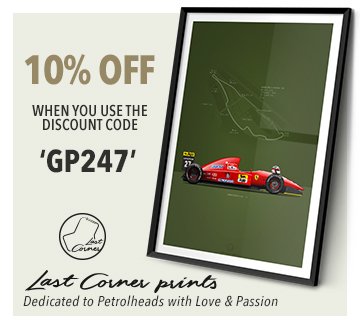