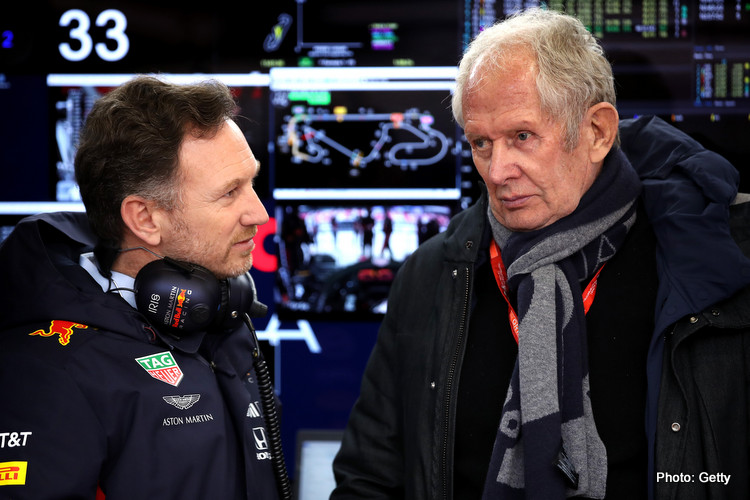 Red Bull’s Helmut Marko has revealed the financial toll COVID-19 is taking on his team, something he hopes can be at least partially alleviated by Formula 1’s decision to delay its new regulations.

Forced to work from his home office with the 2020 season on-hold due to the coronavirus pandemic, Marko revealed the factory is “still working full throttle”, but will feel the hit of lost grands prix in its pocketbook.

“All teams have to expect a loss of income,” he told Österreich. “If five races are cancelled, 100 million will be lost.”

Currently the first eight races of the season have been removed from their original calendar slots, but with F1 CEO Chase Carey having announced plans for a calendar featuring “15-18 races”, it is expected that some of them will be rescheduled.

Among the races that are next under threat is Marko’s own Austrian Grand Prix at the Red Bull Ring, although he maintains that his team’s home event “must run out”.

“In the middle of May our marketing activities are supposed to start, we are keeping all our plans,” he asserted.

Additionally, Marko expects F1’s decision to carry-over the 2020 cars to the 2021 season to ease some of the burden, while also providing the additional benefit of stopping other teams from going all-out on their next-gen challengers without restrictions.

“Now we have a stable set of rules. If we freeze that, the costs would drop enormously and the reform [for 2022] would then fall below the planned budget cap,” he explained.

And while those restrictions would also apply to his team as well, Marko believes his team is already in position for contention.