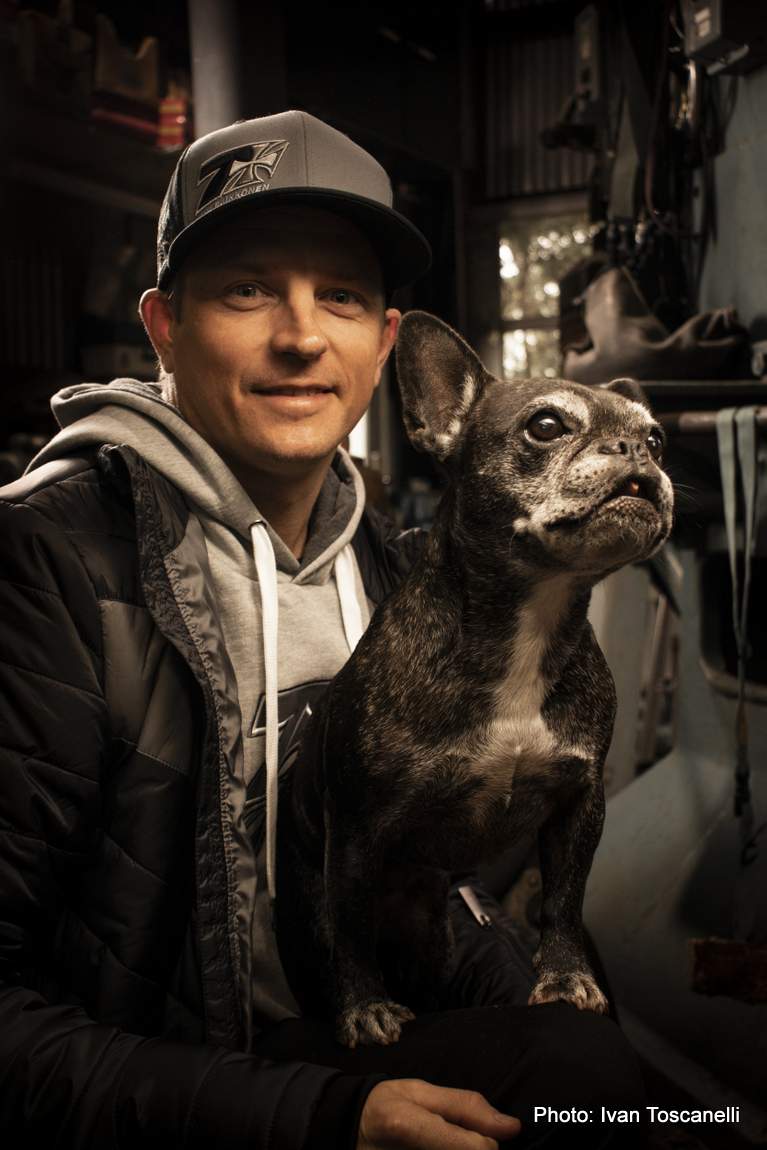 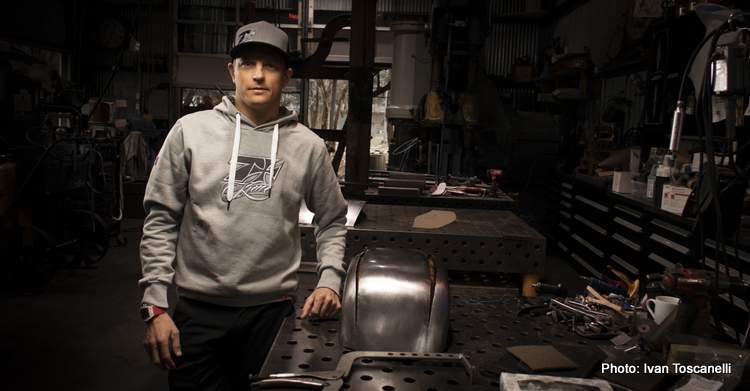 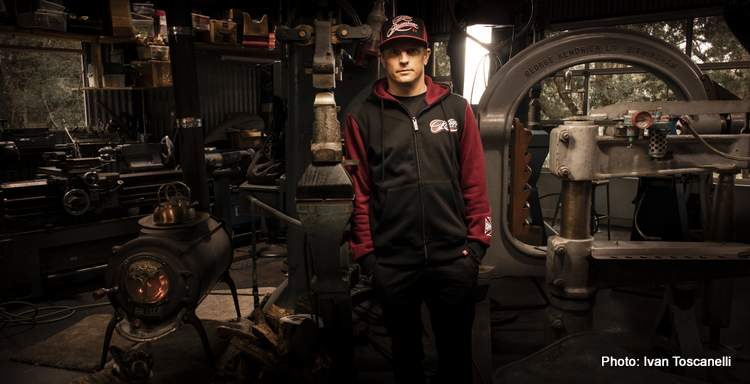 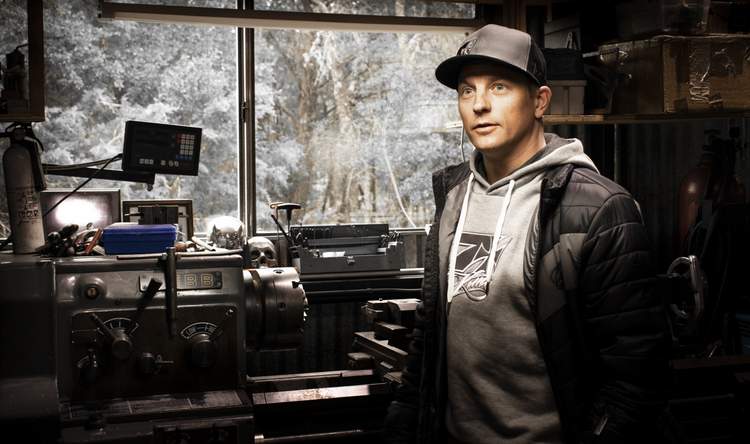 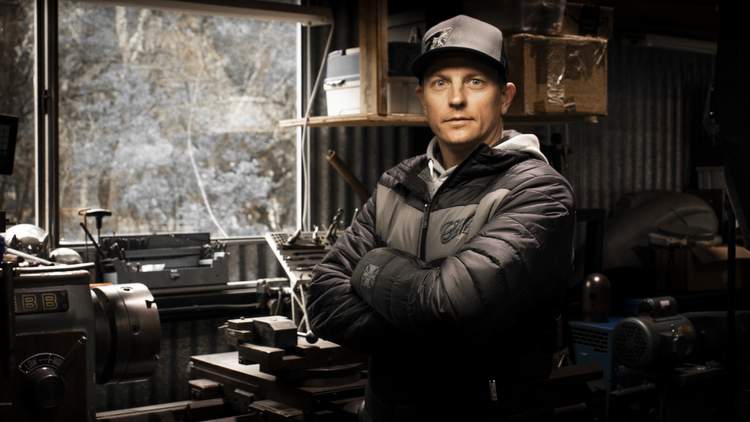 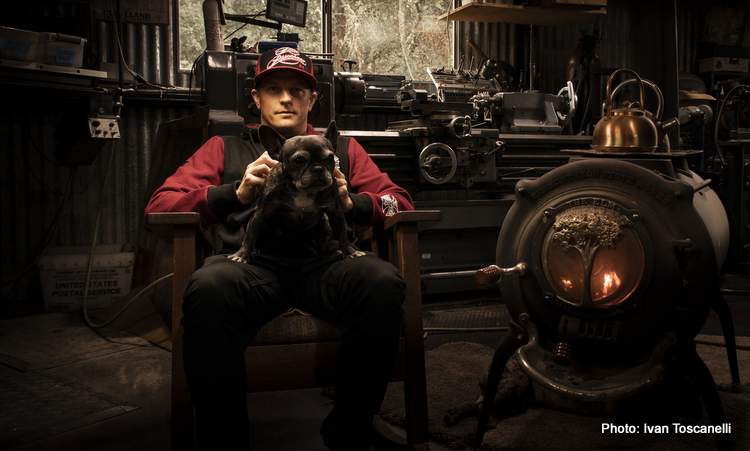 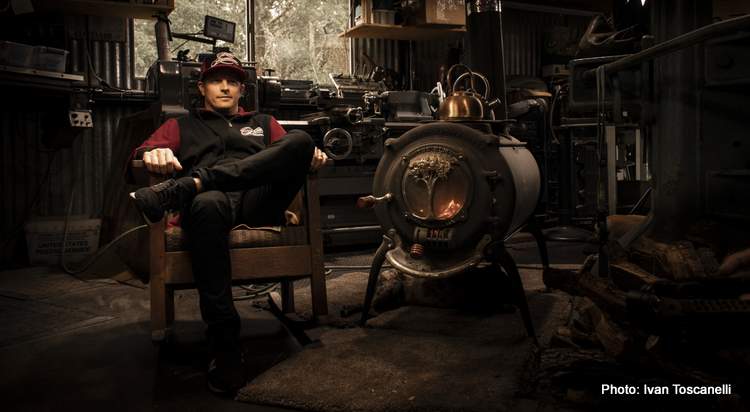 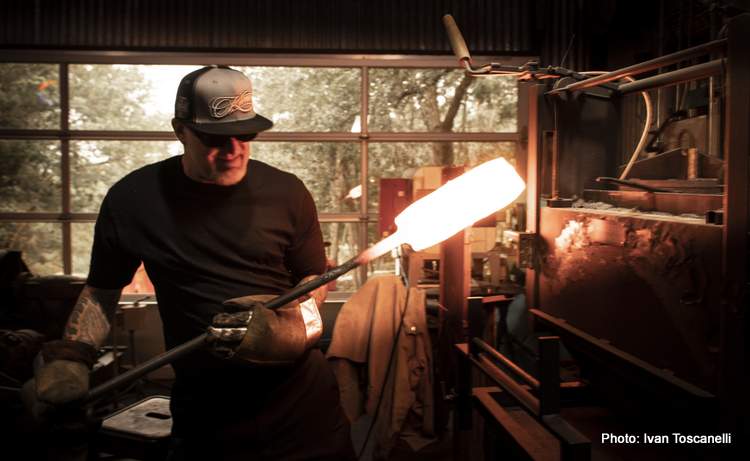 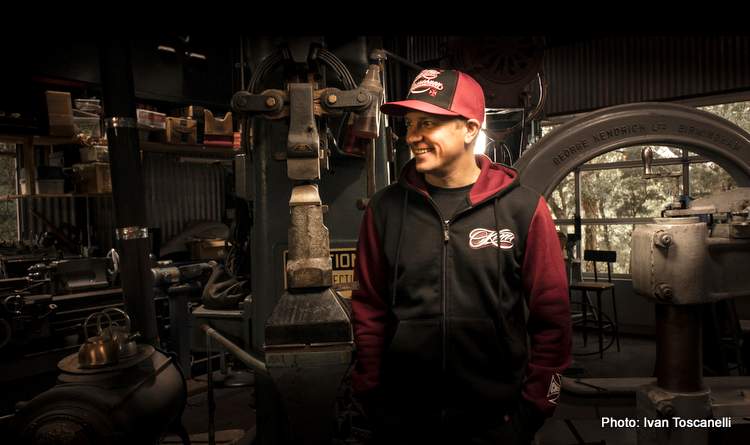 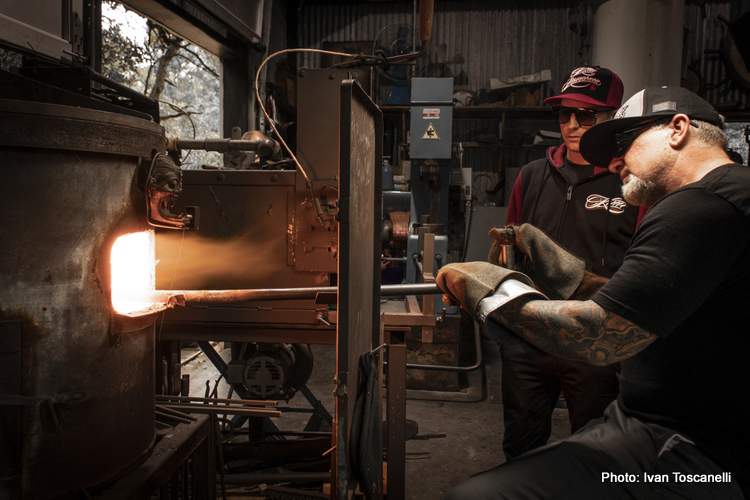 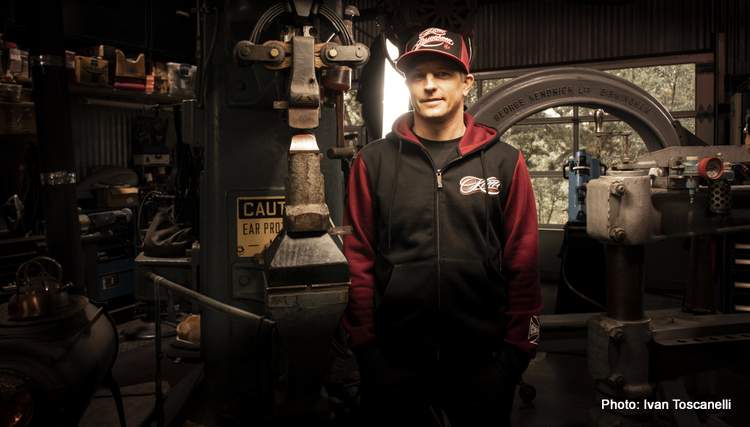 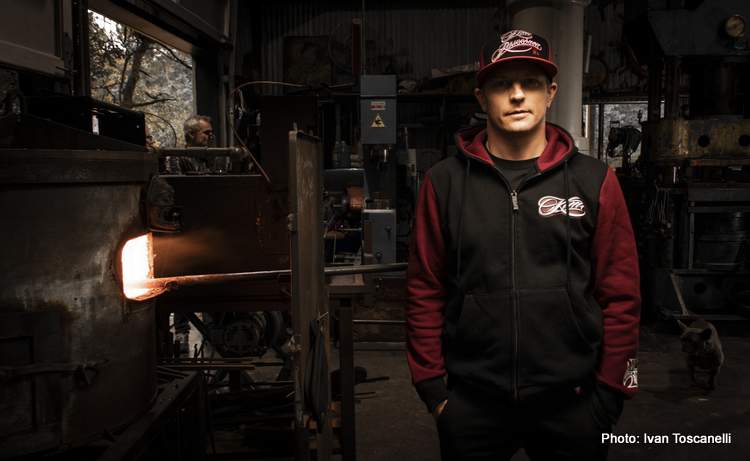 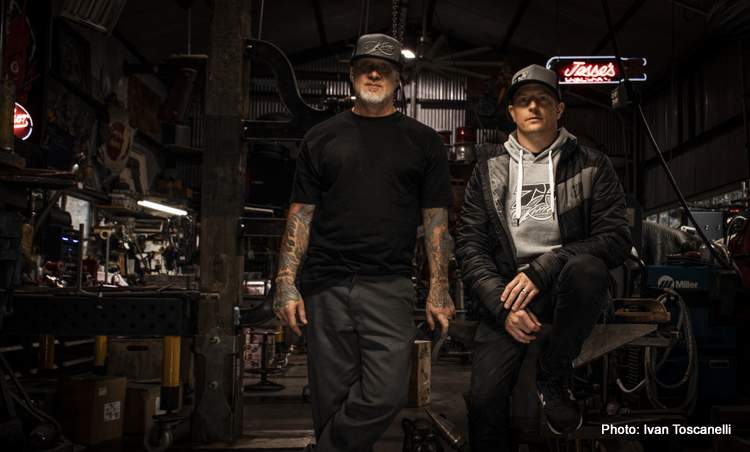 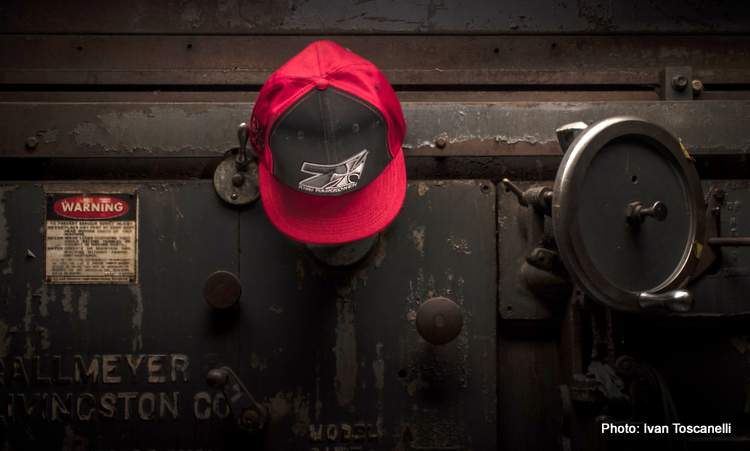 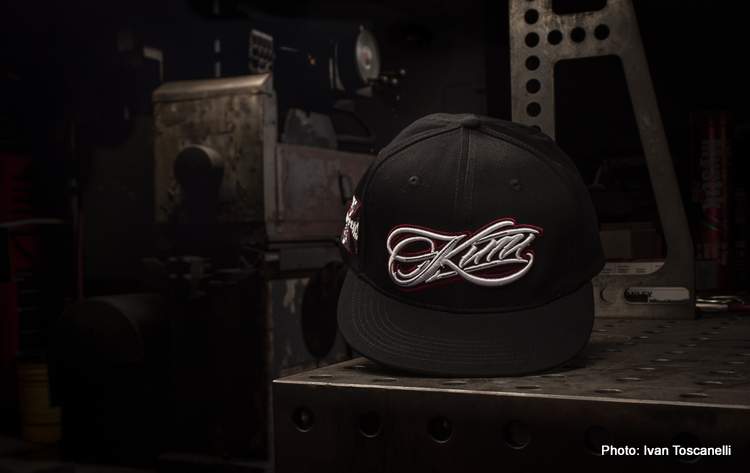 Paddock Legends partner photographer Ivan Toscanelli began his career in film, shooting TV commercials for Volkswagen and Opel among others before relocating to Tokyo in the late ‘nineties, but Ivan kept his ties with his German homeland.

Ivan moved over to still photography in the early 2000s, preferring the more personal approach the static form offered and with the necessary change in equipment came a change in subject too. Ivan’s projects centred around Japanese beauty products, which saw him develop a love for portrait work and working with people. 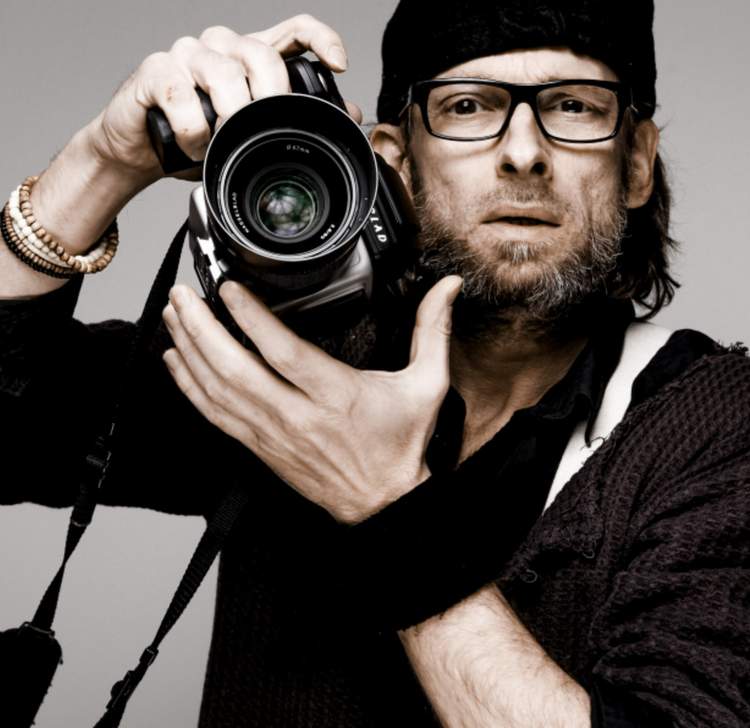 Keen to shoot the ultimate images, Ivan embraced light painting, an old school technique where a subject placed in a blackened room is progressively lit with the camera’s shutter kept open longer than usual.

Light painting enables the photographer to focus on capturing the unique designs and emotions of his or her subject as a work of art – it proved a technique that saw to Ivan’s career gain further traction as he light-painted many people, including some difficult customers.

Among them, aficionados who commission Ivan to work his magic by capturing their portraits with their collection of cars, or with their Lambo or Ferrari. One-on-one sessions that end up being immortalised, by his unique eye, as high-quality print masterpieces that the owners cherish forever.

Ivan’s light painting also led his path to once again cross with the auto industry as his technique delivered some incredible car images too. His career took another step when Toscanelli by chance bumped into Paddock Legends’ Markus Schell, who presented Toscanelli’s with his next opportunity.

With many of Schell’s contacts in his phonebook, Ivan took a call for a job with multifaceted custom bike builder Jesse James’ West Coast Choppers – James was planning a project with Kimi Raikkonen for his clothing brand and he invited Ivan to do a photoshoot with Kimi in Jesse s private garage in Austin, Texas for an intimate environment and ultimate setting for portrait photography.

The shoot proved memorable for Ivan who found the Iceman a funny, charming and down to earth character who proved a pleasure to work with: “We had a great shoot with Kimi,” Ivan explained. “When we start shooting, I said to him: ‘Let’s start Kimi, let’s take some pictures “After the first picture I say ‘Thank you so much Kimi, we’re finished’.

“He asked, ‘Are you sure? Maybe we do some more?’ “That was a cool icebreaker for the Iceman and from there we really enjoyed it – Kimi was so relaxed and that made him so easy to work with — we ended up having a whole lot of fun and his down to earth nature came through beautifully in the images too.

“You see it at first sight of the final product – I hope my images reveal a side of Kimi that we rarely see at the racetrack.

“Maybe it’s because of all the attention he draws and the pressure of the environment, but the Kimi Raikkonen I got to know during our time together is a really cool guy and best of all is we managed to capture it all with the images we are happy with – thank you Kimi!” added Ivan.

Kimi by West Coast Choppers is Raikkonen’s personal brand which he has input in from concept through to wearing it whenever the 2007 Formula 1 World Champion, and current Alfa Romeo F1 driver, is away from the spotlight of the sport. 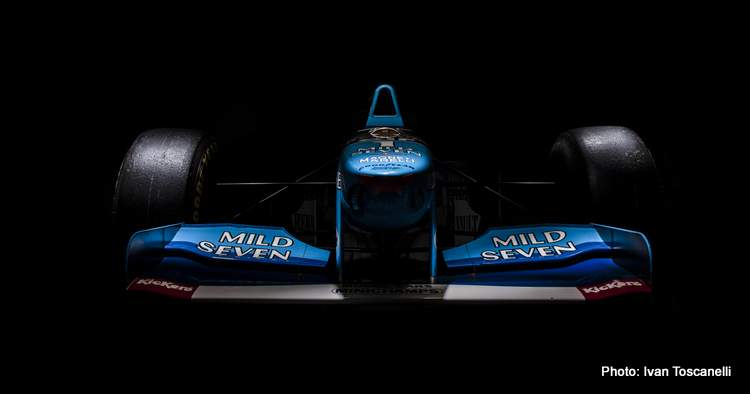 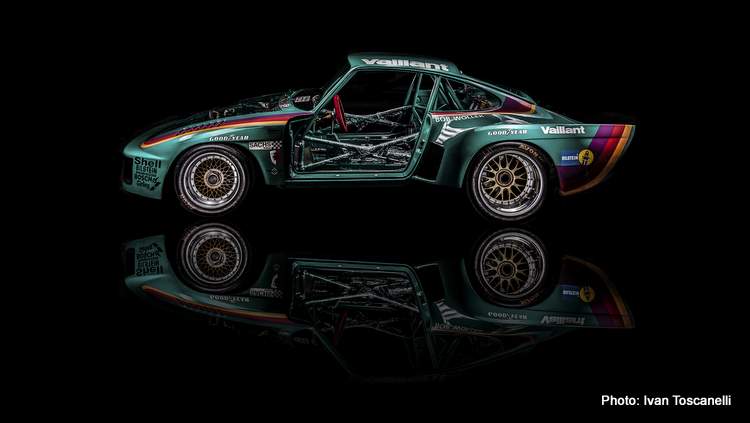 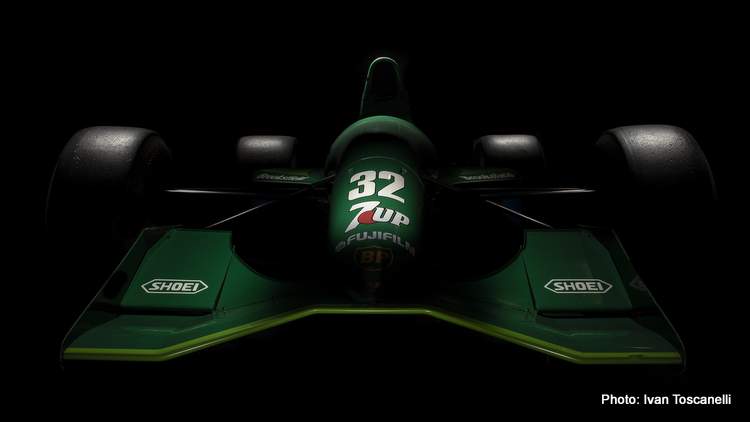 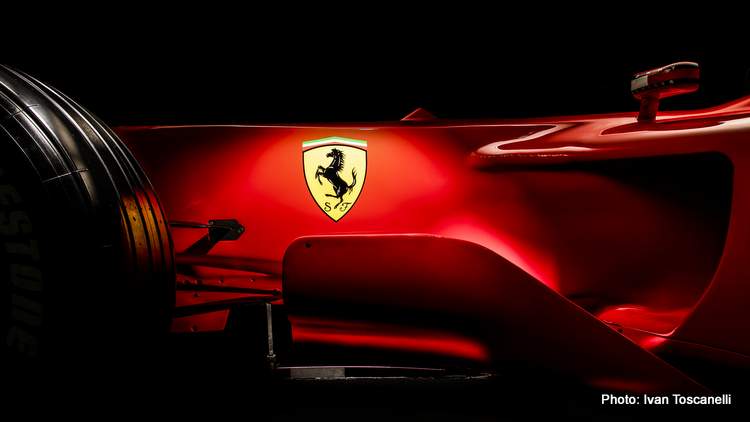 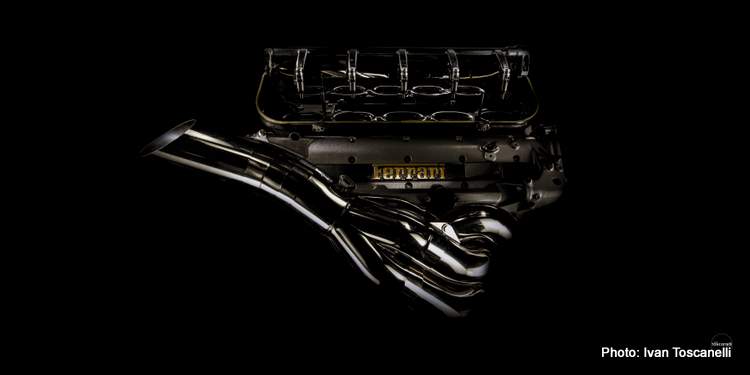