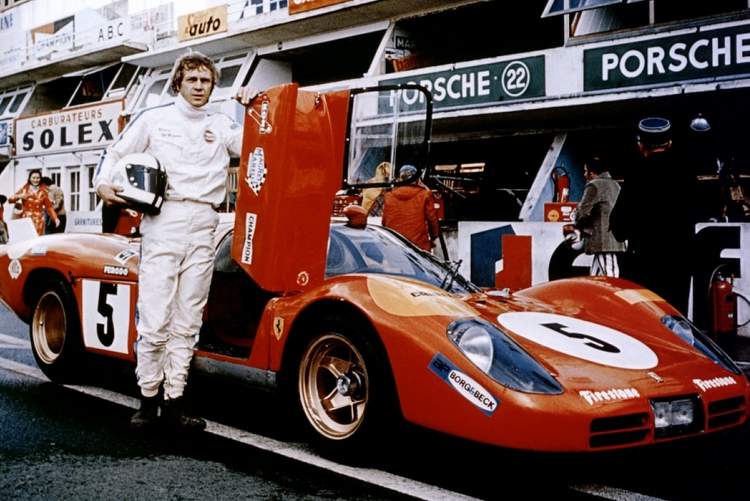 Simming Memoirs takes you on journey through Tom Fitch’s attempts at replicating auto-racing. From initial elementary attempts to the latest current sims on his computer. These contributions have no ambition to provide an accurate overview of the history of race sims, nor a review of sims. They are merely a collection of memories gathered during a 40 years search for a racing surrogate.

Google Dictionary defines simulation as: “the imitation of a situation or process.”

Those not into tears and sorrow, but rather into joy and pleasure, will as a result commonly strive to imitate situations procuring thrills or pleasure. I have always known what that meant for me.

I discovered it at about age five. Within the safe confinement of a Saturday-night at my grandparents’ house, where my ancestors deemed me securely out of reach of every harm or vice the world had in store for me. Yet, it was within that stronghold of familial shelter and care that the seeds of evil were planted deep in my soul.

The culprit? The king of cool, Steve McQueen himself. In the guise of Michael Delaney manhandling a Gulf Porsche 917 around La Sarthe.

During the years that followed, lying in my young boy’s bed, unable to catch sleep, I would endlessly re-enact the scenes from the movie Le Mans. Claude Aurac dashing away from his soon to explode Ferrari. Or a slow-motion Delaney clinging to his steering wheel as he relives how his Porsche just got obliterated.

The movie that started this entire mess:

Never again did I face the traditional young boy’s dilemma of what to be once a grown-up: a lawyer or a doctor, a policeman or an airline pilot? I only wanted to do one thing and had only one possible destination for my future: drive cars and be a race driver.

But that was obviously easier said than done. Contrary to the local football club offering an entire youth program and the scouts open for everyone to join, there was no race team ready to adopt a five-year-old and patiently school him to drive racecars.

Hence the need to imitate racing cars… Simulate it.

These were the mid-seventies. Computers were still a thing reserved for NASA and the Pentagon. The closest thing resembling a computer in our house was the clock radio on my parents’ nightstand. And that made our household a pretty advanced one for that matter.

The mind of a child is however filled with boundless imagination. So I pictured the driveway and paths around my grandparents’ house and garden to be a racetrack. And with the addition of some “vroom” and yelping “broah”, my bike immediately transformed into a racecar. With hindsight, that was the very first simulation of motor racing I ventured into.

It was primitive for sure. The power my young legs produced was limited and, although it felt like 300 plus kilometers per hour, I probably seldom reached 20. Set-up possibilities were non-existent. There were no gears. And so on. The kid in me was nevertheless thoroughly convinced to be hustling a Ferrari 512M along Les Hunaudières.

As rudimentary as it was, it simulated one aspect of motor racing better than anything else I would later employ… I could actually hurt myself.

Part of my imaginary track consisted of a driveway with concrete paving. Falling there was an almost certain guarantee for injury. I will spare you the details of chafed elbows and knees but I can tell you this: grazing any of the aforementioned body-parts on a patch of concrete, scorching hot under a burning summer sun, deeply convinces a child of the true risks of motor racing.

Below is what my first “simulated” race track about looked like. It is somewhat reminiscent of Silverstone, no? 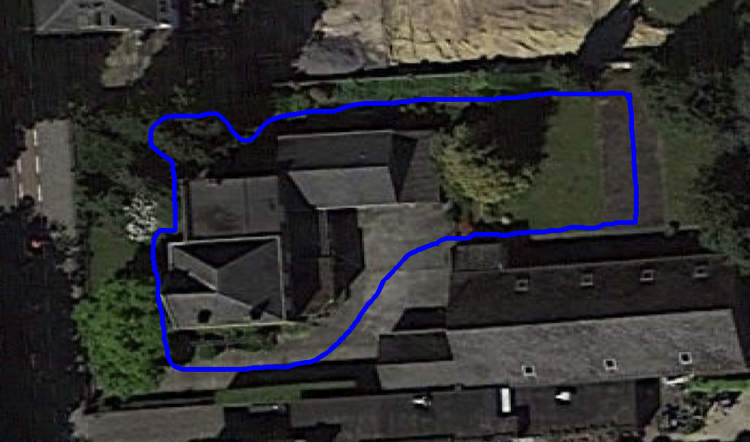 My bike transformed into every possible racecar from the mid-sixties to the early eighties… And depending on the day, my first imaginary track could include Arnage and Maison Blanche as well as Blanchimont and Eau Rouge.

We were on the cusp of the eighties. And with them came the first primitive computer to our house… A whole new world was to reveal itself.