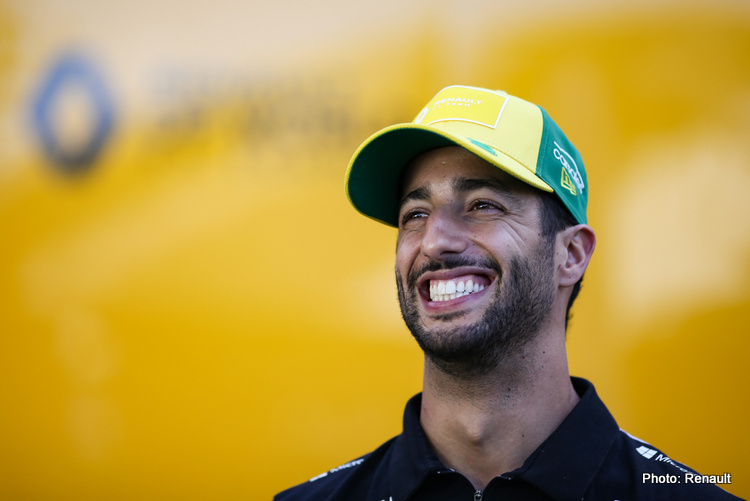 The postponement of Formula 1’s new regulations until 2022 won’t affect the decisions for this year’s silly season, says Daniel Ricciardo.

Ricciardo, who is out of contract with Renault at the end of this season, hinted he won’t be considering a one-year deal for 2021 with the cars set to carry over, and doesn’t expect other drivers to either.

“Everything’s messed up right now and it’s hard to say, but my best guess is that people will make the decisions they want to irrespective of how things have changed,” Ricciardo, who is currently living on a property in rural Western Australia, told The Age.

“I find it hard to believe that anyone would sign a one-year deal just to be a free agent for ’22 because of the risks involved. Unless you’re in a unique situation, one year is normally far from ideal, so I imagine any contracts signed from now will carry over from the old regs to the new regs now coming on for ’22.

“It does make it interesting when you consider most of us aren’t contracted after this year besides Max [Verstappen] and Charles [Leclerc].”

However, the Australian does admit that last Thursday’s unanimous decision by the teams to delay the new regulations another year did catch him by surprise.

“My first thought when I heard the news was surprise that it would be delayed, so I need to digest things more before working out how I feel about it other than that,” he admitted.

“So much is up in the air right now that anything seems possible.”