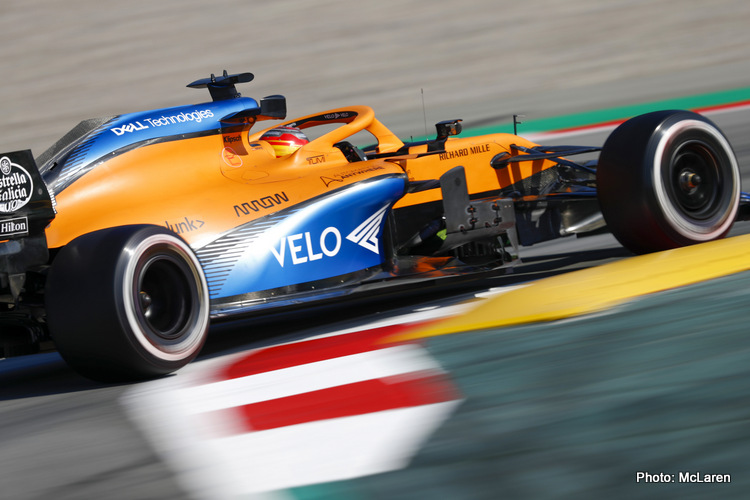 McLaren is pushing ahead with its switch to a Mercedes engine supply in 2021, despite Formula 1’s new regulations being moved back to 2022.

Currently in its third year with Renault power after a disastrous stint with Honda from 2015-17, the Woking outfit announced last year that it would be returning in 2021 to a partnership with Mercedes, who had previously supplied the team from 1995-2014.

However, with F1 teams having agreed on Thursday to roll-over their 2020 chassis’ to the 2021 season, there were questions about whether it would still be practical to make the switch.

While the engine mounting points are uniform under FIA regulations, the MCL35’s packaging has been designed with consideration for a Renault power unit, which would have to be changed for a Mercedes one.

Nevertheless, McLaren has confirmed to the BBC that it still intends to move ahead as scheduled with its change of supplier.

Fourth in the 2019 constructor’s championship, McLaren was expected to be strong midfield runners again in 2020 before potentially making its way back to the front of the pack with the new regulations. Whether that is affected by the ongoing coronavirus pandemic remains to be seen, but at the very least, the team will have a championship-winning engine supply sooner rather than later.