Coronavirus and it’s huge impact on Formula 1 and beyond 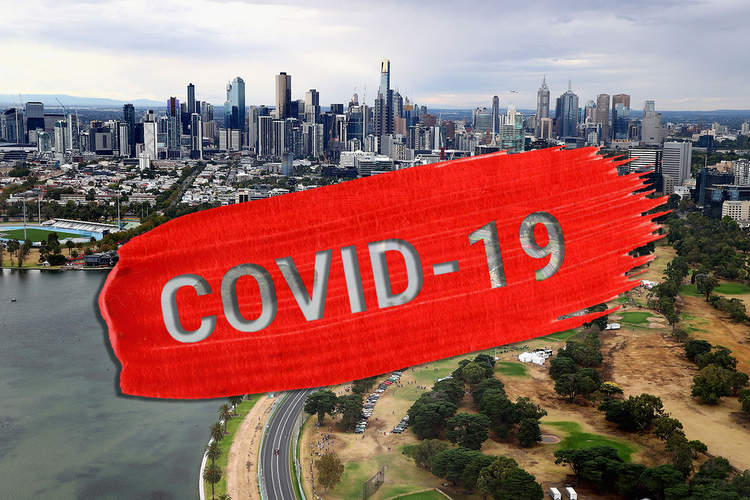 As we entered March of 2020, it is fair to say that the anticipation regarding the new F1 season was reaching a climax and with the likes of Lewis Hamilton and Sebastian Vettel set to do battle once more, it was gearing up to be an exhilarating set of upcoming Grand Prix’s.

However, F1 just as most sports around the world has fallen foul of the Coronavirus pandemic and that has subsequently meant that the opening races of the 2020 calendar have been cancelled.

With other major such sporting events as the NFL and English Premier League also deciding to halt operations, there was little that the F1 could do and therefore, the decision to cancel the Australian Grand Prix was understandable.

Although with that said, there was a certain element of frustration regarding the decision to cancel F1’s 2020 curtain-raiser and that was due to the teams already being based at the Albert Park racetrack in Melbourne.

With the 10 teams primed and ready to go, the news that members of the McLaren team were showing the symptoms attributed to the Coronavirus, meant that there was no way in which the show could go on.

While although that cancellation would have undoubtedly been a bitter pill to swallow, the news that the next three rounds to be based in Asia and the Middle East were also postponed, meant that the delay to the start of this year’s championship would have to be even longer.

With races in Bahrain, China and Vietnam all being postponed, the start of the new season is being marked for May 3rd and the first of the scheduled races in Europe, with the long-anticipated return of the Dutch Grand Prix in the pipeline.

Zandvoort will be the venue where Max Verstappen will race in front of his own home fans and although the F1 fraternity are counting down the days to when racing can hopefully resume, it does ask a question of the three events that are currently in limbo.

Due to the F1 calendar being relatively tight as it is, there is little scope for the trio of races to be staged at a later date and should the sport’s governing body follow a former precedent, there will be no rescheduling within this same calendar year.

That means what would have been a 22-race schedule, is now trimmed down to 18 at the absolute most and that’s before we consider whether racing will be safe to resume in approximately six weeks.

With F1 being such a popular sport across the world and especially across Europe, there will be plenty of continental travel planned for events such as the Dutch Grand Prix and with the flight restrictions that are currently in place, you do wonder how they can be removed in time.

If that proves to be the case, there may be scope to allow only Verstappen’s Dutch fans to attend the Grand Prix but at the same time, one does wonder how you could police such a restriction and especially when you consider tickets will have been purchased by supporters all over the globe.

Just like all the other forms of top level Motorsport, the most overriding fear is that no-one knows exactly when this will pass and you almost get the feeling that the staging of the Dutch Grand Prix is more based in hope rather than aspiration.

Of course, one must remember that not only F1 was hit but Nascar too and fans of the oval tracked discipline also must forego the same agonising wait, in order to see their favourite drivers put their pedal to the metal.

It’s a frustrating time for Motorsport fans of all disciplines and with the money that is linked with the annual F1 circus, teams and governing body alike will be all too aware of the need to get the show back on the road.

With sponsorship and broadcasting contracts being inked, the relevant parties will obviously want to see a return on investment at some point and although they may just have to be patient for now, when the action does resume it will certainly be worth such an agonising wait.