Jones: Australian Grand Prix should have gone ahead 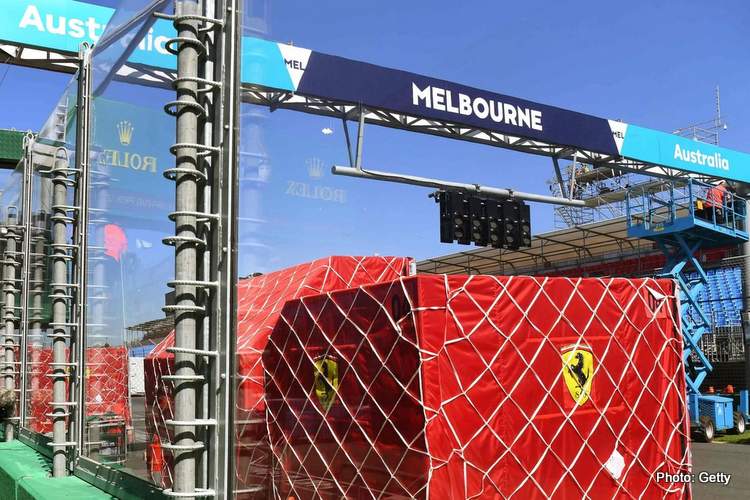 Formula 1 legend and World Champion Alan Jones believes that the cancelled, 2020 season-opening, Australian Grand Prix should have happened despite the havoc it has since created around the globe, not only in sport but every sphere of life.

The 1980 F1 World Champion, with Williams, also warned that the cancellation of the race at Albert Park is a big blow to Australian sport.

F1, the FIA and the organisers have been accused of taking too long to call off the event, only doing so with crowds of fans already wanting to get into the venue with only hours to go until Friday free practice when the announcement was made that the race weekend would not proceed.

Jones, who was in Melbourne working as a pundit for Channel 4, told the Guardian, “From my point of view I would have gone ahead and done it anyway but you have to be sensible about the whole thing.

“Doing commentary for Channel 10, we had to be on top of the whole deal, seeing what was going on. Right up until Friday we all thought that we can keep control of all of this. The catalyst to a certain degree was McLaren. That’s what lit the fuse.

“It is a big blow for Aussie sport, people have come from interstate and internationally. I spoke to a pommie on Friday and he had flown from bloody England to come here, how bad would that be?”

“Twenty-twenty hindsight is a lovely thing to have. I can’t fault them for coming here. It just accelerated and I don’t think anyone foresaw that. I think they thought they would be able to get it over and done with. Bear in mind five days before the Grand Prix we had 86,000 in the MCG watching the T20 final and that is a lot more confined than the open space of Albert Park.”

Since the Melbourne cancellation, all sports every level have been put on hold, while federations frantically plan to rescheduled events that have already been postponed with F1 expecting to be back in action only in June, best case scenario that is.

Jones, 73, contends that it is unlikely the race Down Under will be run at all when, and if, this F1 season resumes, “My personal opinion is no they can’t run it again this year. If I was a betting man I would advise against it.”