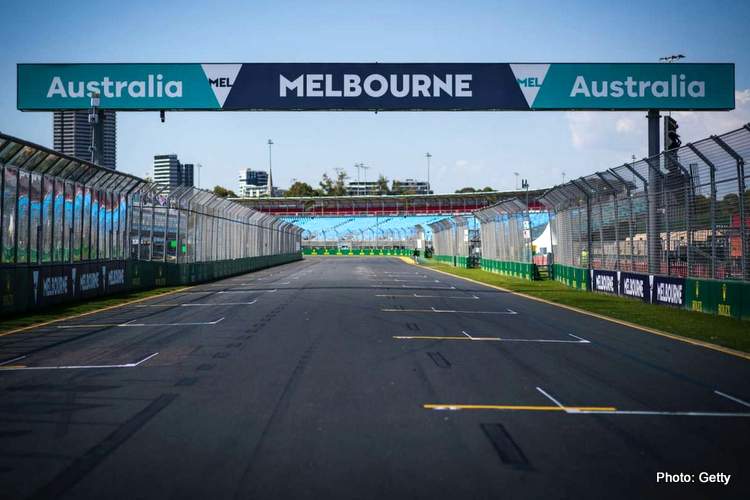 Lewis Hamilton called it: Cash is King. China did not mess around — it cancelled its Grand Prix as soon as it became apparent that there may be an issue.

Two weeks ago, with the Italian crisis was just starting, many asked if it was wise for F1 to travel to Australia and the remaining early season races in the face of COVID-19? F1 confirmed the show would go on.

A few days ago, most travelling to Australia out of Italy had to jump through hoops just to get out, leaving a growing catastrophe back home. That took guts. F1 pushed on regardless.

Finally on Friday morning, with coronavirus wreaking havoc in the Melbourne paddock (and around the world) disenchanted fans protested at the gates, they inevitably canned the race.

Its arrogance spreads way beyond F1’s defiance in the face of coronavirus too — FIA boss Todt’s latest communication with stakeholders in its clandestine parallel Ferrari fuel-flow saga was just another draconian despatch that has many scratching their heads.

That’s secondary right now, for F1 has not only contributed to the COVID-19 catastrophe spreading through its own community but to also further infect Australia and every other society the sport’s people must now return to, against all prior advice and any common sense.

That dicing with death by a sport apparently so besotted with safety will long remain a thorn in its side. It leaves a sour taste in most mouths, for as like Lewis Hamilton suggests, F1 appears far more concerned with its own bank balance and ego, than what really makes its world go round.

Perhaps with free time to now pondering its future, F1 will return with a different attitude. It would be a welcome step forward because this old one really is embarrassing…