Ecclestone: The problem is they did nothing for too long 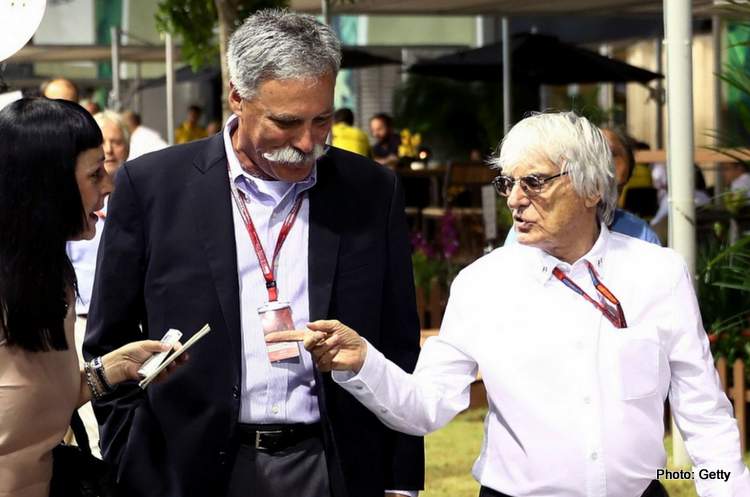 Former Formula 1 supremo Bernie Ecclestone has blamed the sport’s powerbrokers that be for taking too long to come to a decision to cancel the Australian Grand Prix weekend, leaving it to the morning of free practice in Melbourne to inform angry fans that the race would not take place.

While the decision to cancel the season opener was laborious, a decision to postpone the forthcoming races in Bahrain and Vietnam followed suit meaning, with the Chinese Grand Prix also off the schedule, the 2020 F1 season’s first four races won’t happen.

Ecclestone, who ruled over the sport for four decades and was replaced at the helm by F1 CEO Chase Carey, told Auto Bild that the blame lay with the F1 leadership, “The problem is they did nothing for too long.”

He also warned of financial repercussions for those who made the final call to stop the race in Melbourne from going ahead, “It always depends on who officially cancels in the end. Whoever it is, he has to take responsibility, including financial responsibility. Apparently nobody wanted to do that.”

Estimates of $35-million in costs incurred by the cancellation have to be covered, and it is expected that teams will feel the pinch as word is that the force majeure insurance clause does not include coverage for a pandemic and, in this case, one that went mainstream two weeks before the season opener in Melbourne.