COVID-19: Formula 1 in turmoil, Bahrain and Vietnam in doubt 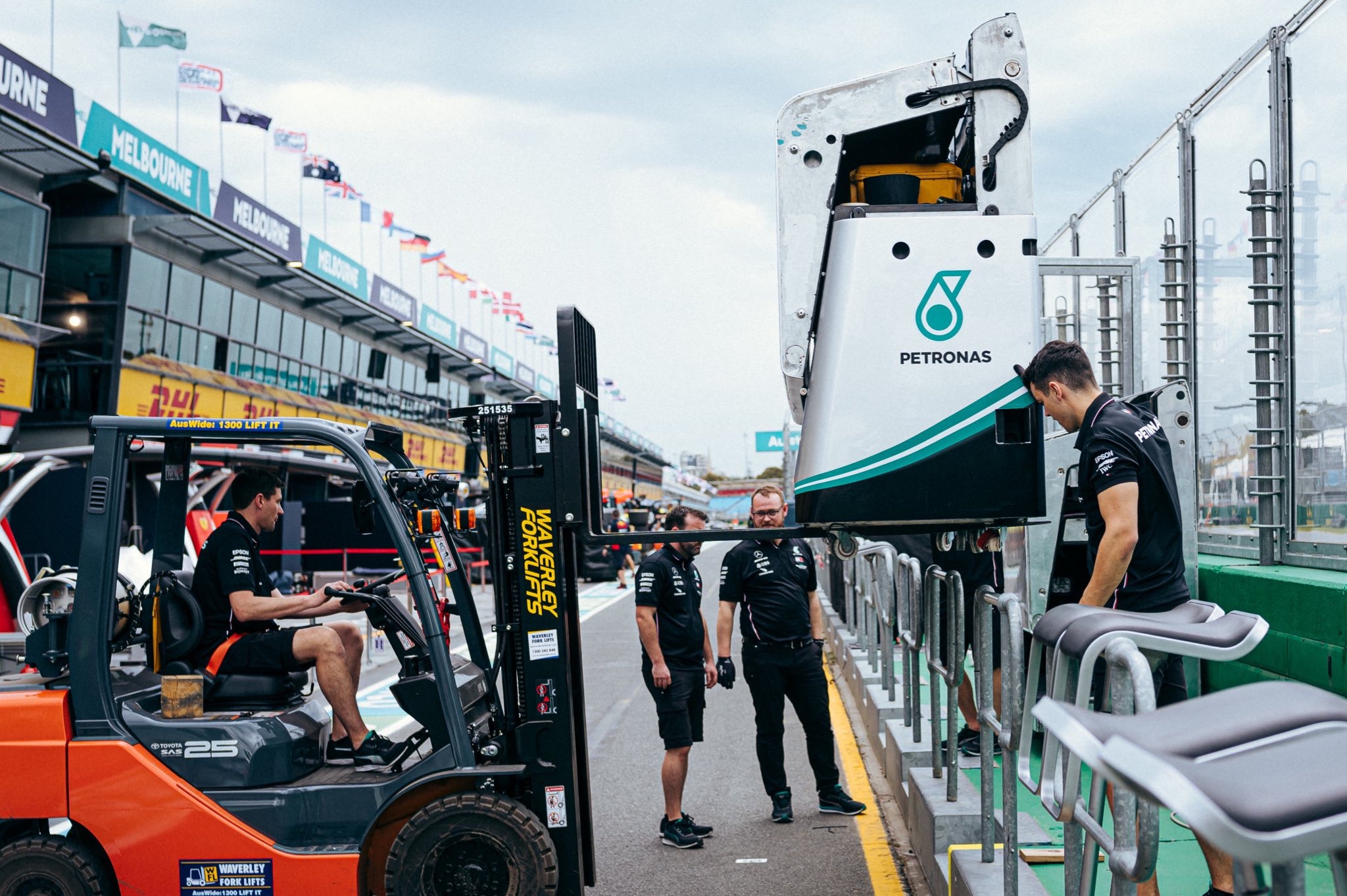 The Formula 1 season was thrown into doubt on Friday with the cancellation of the Australian Grand Prix due to the coronavirus, with chief executive Chase Carey saying it was “challenging” to predict when the next race might take place.

The season-opener was scrapped hours before the first practice session was due to get underway after a McLaren team member tested positive to the virus.

“It is a pretty difficult situation to predict. Everybody uses the word ‘fluid’ and it is a fluid situation,” Carey told a media conference at Melbourne’s Albert Park circuit.

“The situation today is different than it was two days ago and it was different than four days ago. Trying to look out and make those sorts of predictions, when it is changing this quick, it is challenging.”

The fourth round of the championship in Shanghai in April had already been postponed and organizers in Bahrain, the second stop on the schedule, are looking to stage the race without spectators on March 22.

But the Bahrain race and the following stop in Vietnam next month now look in jeopardy with personnel stuck in quarantine and global travel restrictions to prove a logistical nightmare for teams.

Holding the Netherlands Grand Prix on May 3 could also prove problematic after authorities canceled sports events on Thursday and banned gatherings of more than 100 people.

Spain, the next stop on the calendar a week after the Netherlands race, is also battling an escalating coronavirus outbreak.

England-based McLaren said 14 of their crew, in addition to the one confirmed case, were placed in quarantine at their Melbourne hotel for 14 days in accordance with health directives.

Even before the positive test result there were already big question marks over the season-opener, with a slew of medical professionals and media pundits ramping up pressure on organizers to call it off for health reasons.

On Thursday, Mercedes’ six-times world champion driver Lewis Hamilton said it was “shocking” that organizers wanted to push ahead with the race.

“The reality is, this is really serious with people dying every day, lots of people ill and even if they are not ill, many people being affected financially and emotionally,” he said.

Renault’s Daniel Ricciardo was “devastated” his home race was cancelled, “Ultimately though the right decision has been made and I think everyone can understand this is something we’ve never seen before.”

Confusion reigned earlier on Friday, with fans flocking to the lakeside circuit amid reports the race was set to go ahead despite McLaren’s positive test.

Hundreds of fans milled around closed entry gates, unaware that Victoria state Premier Daniel Andrews had announced none would be permitted to enter even if the race went ahead.

The Australian Grand Prix has been subsidized by public funding for years, with local taxpayers tipping in more than A$60 million ($38 million) last year for an event that involves months of work to convert a public park and lakeside streets into the race track.

Hundreds of millions of dollars may be at stake if Formula One is forced to cancel more races.

Hamilton, when asked on Thursday why organizers had not scrapped the Melbourne race, had said “cash is king” but Carey shot back on Friday.

“I guess if cash is king we wouldn’t make the decision we did today,” he said.