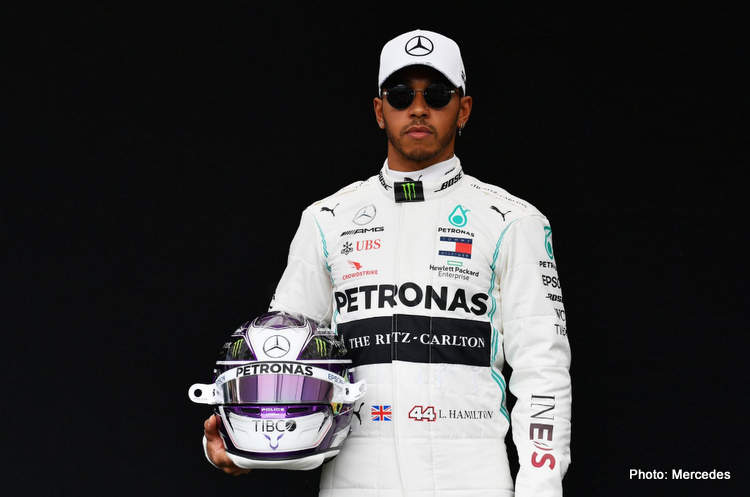 Lewis Hamilton continues to question the staging of the 2020 Formula 1 World Championship season opener in Melbourne amid the COVID-19 pandemic that has struck the planet. 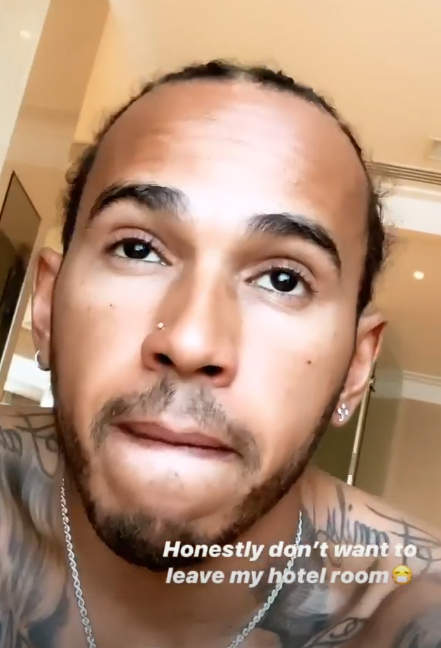 On the eve of the Australian Grand Prix, Hamilton posted on Instagram a short video with the words: “Honestly don’t want to leave my hotel room.”

Today, McLaren withdrew their team from the opening race which could trigger a domino effect among teams which will force the FIA to postpone, if not cancel the season start.

Yesterday, Hamilton told reporters, “I am very, very surprised we are here,” the world champion said in the official news conference on Thursday. It’s great we have races but it’s shocking we are sitting in this room.”

“So many fans there and it seems like the rest of the world is reacting – probably a little bit late,” Hamilton said. But we are seeing Trump shutting down the borders, the NBA has been suspended yet F1 continues to go on.”

As for calling off the race weekend, Hamilton said, “It is a major decision but I heard the result is not going to come back for five days – coincidentally.”

Asked why F1 was persevering, Hamilton replied: “Cash is king.”