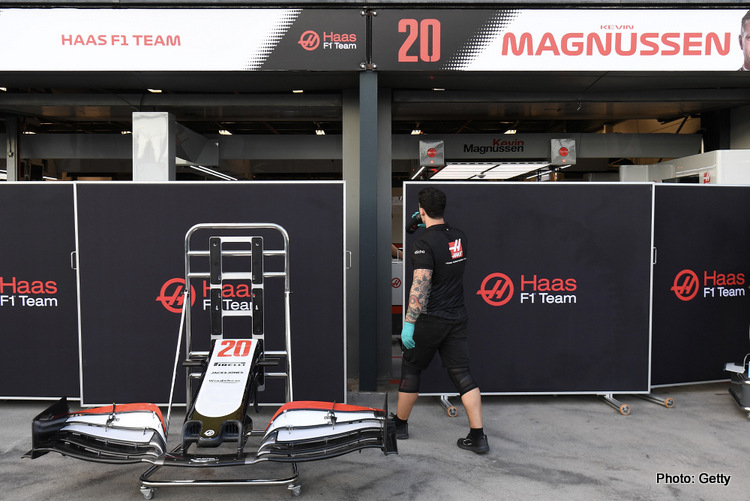 The season-opening Australian Grand Prix could be scrapped this weekend if Formula 1 teams report positive tests for the coronavirus among their crew, a senior Australian health official said on Thursday.

Two members of the Haas team and one from McLaren were in isolation on Wednesday, while a further two members of Haas have been quarantined on Thursday, all awaiting the results of coronavirus tests a day before the first free practice sessions at Melbourne’s Albert Park circuit.

Victoria state Chief Health Officer Brett Sutton said if the tests came up positive, other crew members who had been in close contact with the affected trio would need to be quarantined and tested, potentially endangering the race.

“I think for these three crew members, if they turn up positive, we need to consider what it means for their close contacts and if they have a number of close contacts across a number of crews, then those individuals need to be quarantined,” Sutton told Melbourne radio station 3AW.

“If that effectively shuts down the race, then so be it, we’ll make that call.”

Haas and McLaren declined to comment on the progress of the tests but said on Wednesday they expected confirmation either overnight or later on Thursday.

Australian media have reported local health authorities are battling to work through a logjam of coronavirus tests as thousands of people flock to clinics.

Sutton said he would personally contact authorities to fast-track the McLaren and Haas tests if they were caught in the backlog.

“If these particular tests are being held up and we can’t get a result … I will follow up to make sure that there is a result today because we do need to them to know the implications for all of the other crew,” he said.

Despite the coronavirus concerns, crowds of spectators turned up to Albert Park on a warm, sunny day on Thursday to watch practice and qualifying for lower-profile racing circuits.

The Chinese Grand Prix, which was scheduled for April, was postponed, while the Bahrain Grand Prix, the second stop in the F1 calendar, has banned fans from attending the March 22 race.

The AGPC on Monday dismissed any need to restrict spectators from Albert Park, where more than 300,000 turned up during race week last year, according to organisers’ estimates.

“I don’t think crowds are the issue here,” he said.

“I think the segregation of [F1] crews from each other and also the crowd is really important but crowd gathering is like any other mass gathering.