No-fans Bahrain Grand Prix might not be all bad news 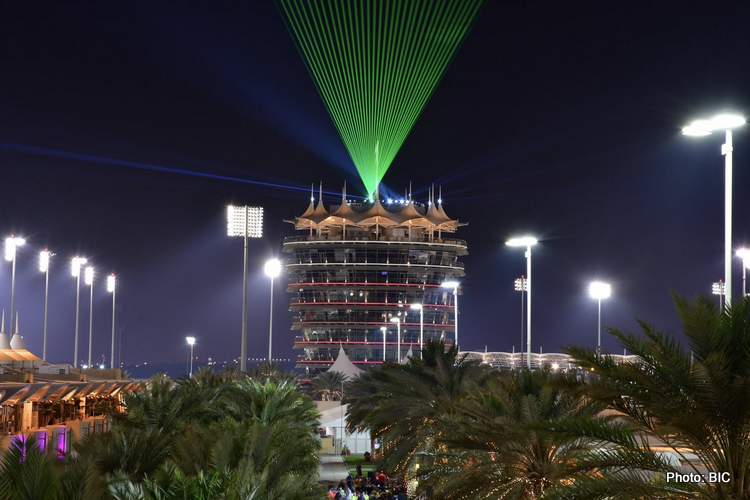 Formula 1’s unprecedented decision to hold the Bahrain Grand Prix without spectators due to the coronavirus outbreak could ultimately boost viewing figures for the March 22 race, according to sports analytics firm Nielsen.

The floodlit second round of the season, after Sunday’s Australian opener in Melbourne, fills a prime evening slot for European television audiences.

Nigel Geach, senior vice president of global motorsports at Nielsen Sports, agreed “within reason” that even adversity could benefit the sport by keeping it in the public conversation.

“When (Brazilian Ayrton) Senna died in 1994, the audience figures for the next race rose dramatically. And that wasn’t because of the horrific events of the weeks before,” he told Reuters on Wednesday.

“It was just the fact that F1 was in the headlines and ‘Oh, F1. That’s still around. I’ll have a look at that’. People also have a view that they want to support things which are down. So I think you may find that for Bahrain the audience is (up),” he added.

Bahrain has said the race will be “participant only” with refunds given to those who had bought tickets.

The move, at a time of general concern about large gatherings and the spread of disease, is a blow to Bahrain’s important tourism sector.

However, the country is better equipped than most grand prix hosts to absorb the financial setback, with state funding and ticket sales less of a factor than elsewhere.

The sport’s best attended Grand Prix is in Britain, with 141,000 on Sunday at Silverstone last year, where organizers rely on ticket sales and receive no government support.

“If you added up all the people who actually went to a F1 race in a season, it would be a few million but that’s all,” said Geach.

“But we’re talking about 500 million fans worldwide and a cumulative audience of 1.9 billion. In the scheme of things, from that point of view, it’s not critical.

“But it’s more for the event promoter and economic impact of the area. That (no live crowd) is a real shame. I don’t think it will affect popularity,” he predicted.

Geach observed that younger viewers were less likely to watch an entire race, with short-form video or highlights up 16% last year.

He said anything that affected crowds in late season races like Mexico City, with a packed stadium grandstand providing a special atmosphere, or Brazil would have more of an impact.

“I don’t think several ones (held) behind closed doors are going to affect F1 in popularity. I think if you cancelled the races it would affect it probably more because people are quite fickle,” he added.

The April 19 Chinese Grand Prix, a race of strategic importance for the sport’s growth plans, has been postponed but F1 is hoping to reschedule it. There are also questions over next month’s inaugural Vietnamese Grand Prix.

Meanwhile, insiders joke that Bahrain weekend without spectators won’t make a big difference to the race weekend as it is one of the races with the least attendance on the F1 calendar.