Wolff: The 2020 season is a massive challenge 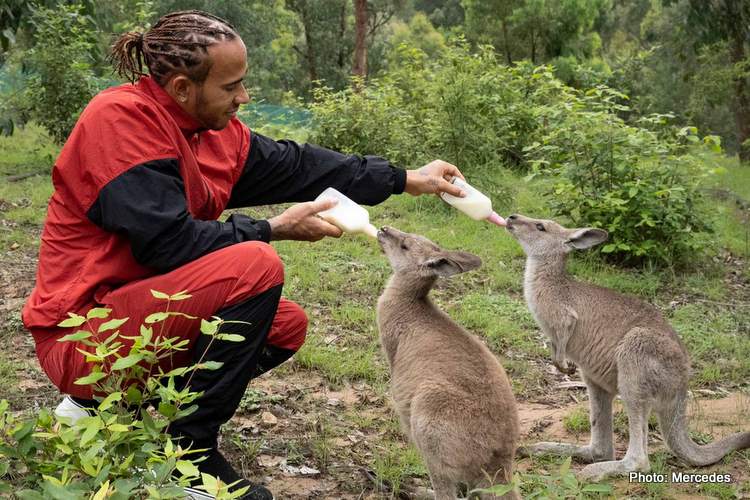 Ahead of the 2020 Formula 1 season-opening Australian Grand Prix, team boss Toto Wolff previews the race and the season in which he will lead his team to even further heights.

Already the new era Silver Arrows has shattered just about every record during this past decade under Wolff’s watch, with 12 titles bagged in six years. In Melbourne, the start of their tenth year (in their second coming) as a full works F1 outfit, the World Champions begin their quest to make it 14 from seven.

In the team’s race preview, Wolff was taking nothing for granted as usual, “We’ve had a very busy winter; not only did we develop, test and build a new car, we’ve also signed new principal partner INEOS and announced a bold commitment for sustainability. Our goals are very ambitious as we aim to cut our CO2 emissions by 2022.

“Starting this year, we will achieve a net-zero carbon footprint through a combination of reducing our emissions and CO2 offsetting. We hope that other teams will soon follow our lead and introduce an equally strong sustainability strategy.

“It’s finally time go racing again and we’re looking forward to the new season. The team has worked very hard to build a new car and we’re excited to see what it can do when it’s driven in anger. We managed to get through most of our programme as planned at the winter tests; however, we faced some reliability issues that we needed to resolve. We’re glad that we encountered these issues in testing rather than at a race weekend as we could work on fixing them without any penalties.

“The new season will be exciting to watch both on-track and away from it as everything we do this year will have a knock-on effect for our competitiveness in the future. We face the challenge of the biggest technical changes our sport has ever seen combined with a budget cap, so the work that we do this year will determine the start to 2021.

“This makes the 2020 season a massive challenge – a challenge that everyone in Brixworth and Brackley is looking forward to.”