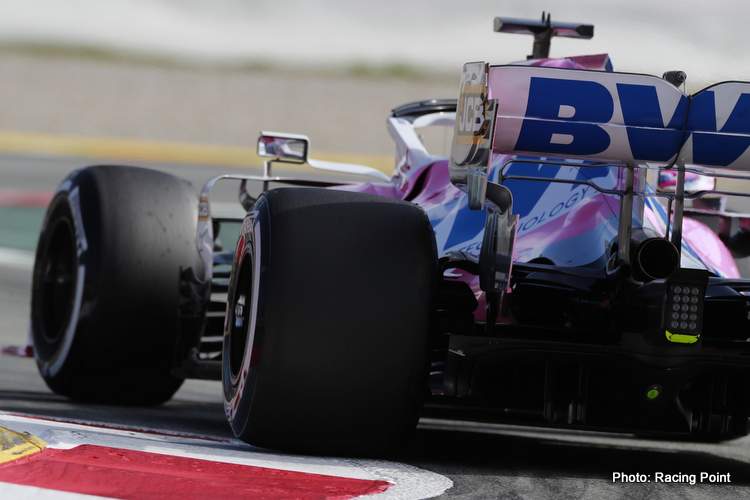 Racing Point drivers preview the Australian Grand Prix, weekend, Round 1 of the 2020 Formula 1 World Championship, at Albert Park in Melbourne from 13 to 15 March.

What’s the best thing about the first race of the year?
LS: “It’s definitely not the flight over – that’s quite a trek! Australia is a great country and I love going to Melbourne. The city is awesome and the track is great to drive too – very technical, not much room for error and one that requires precision. It’s also really beautiful with the way it threads through the park.”

What’s the one thing everybody should do in Melbourne?
LS: “I spend most of my time there in a race car driving around Albert Park, so unfortunately there’s not much time for sightseeing! I’m probably the wrong person to ask… but I’d genuinely encourage people to go to the race. The atmosphere around the place and the energy of the weekend is really one of a kind – it’s not like any other race, in that sense.”

What’s your standout memory from Albert Park?
LS: “I had a good result there last year, scoring my first points with the team, so that’s a good memory. I’ve been looking forward to going back ever since.”

What’s the best thing to do in Melbourne?
SP: “It’s a fantastic city – one of my favourites, actually. I’d recommend going cycling or running to see as much of the city as you can. It’s a really diverse and beautiful place.”

What’s your top racing memory from Albert Park?
SP: “I would say my debut in 2011. That first race is something you’ve been dreaming about your whole life and then suddenly you’re there, waiting for the lights to go out – it’s an amazing feeling. Finishing P7 was pretty satisfying too, even if I didn’t get to keep the result!”

Five Things to Look Out for in Melbourne