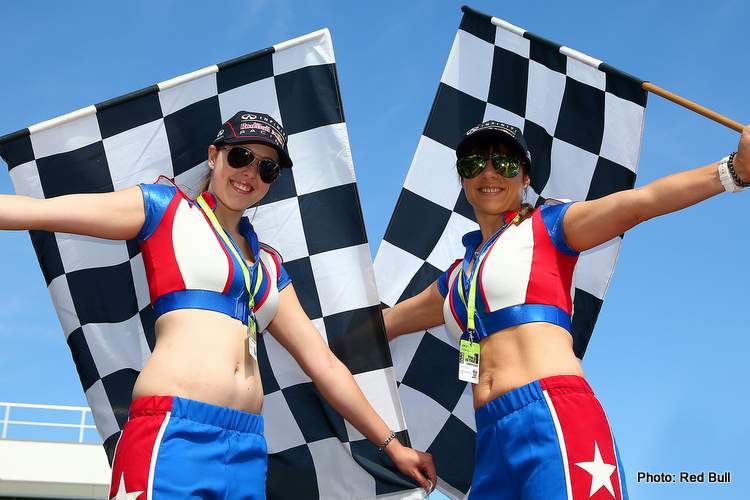 Without major regulation changess for 2020, it promises to be a very exciting Formula 1 season. Lewis Hamilton is of course the big favorite with Mercedes, but Red Bull can become a serious threat with Max Verstappen. In addition, the Dutch GP will also return to the calendar after 35 years. Enough ingredients for any Formula One fan to get excited.

And that becomes even more exciting with your own Fantasy team. Zweeler will run the Fantasy Formula 1 2020 with £5,162.05 in prizes and a top prize of £860.34! Choose six drivers and three teams within the budget and sit back and watch the action unfold. At Zweeler there are no changes or predictions per Grand Prix throughout the season.

The drivers and F1 teams can score points throughout the season by finishing in the top 20 of a race. In addition, it must be predicted who will take the world title from the drivers and from the constructors for bonus points. A total of twenty-one races are on the calendar with the final one taking place in Abu Dhabi on December 1st. The player who finishes top after the Abu Dhabi Grand Prix wins the game and at least 860 GBP!

In addition, Zweeler has a qualifying and race game for each Grand Prix and you can qualify for the final game of the Race to Abu Dhabi. This has a first prize of £2,160.93! So it promises to be a great Formula 1 year.