Binotto: Ferrari obligation is to try put a smile on people’s faces 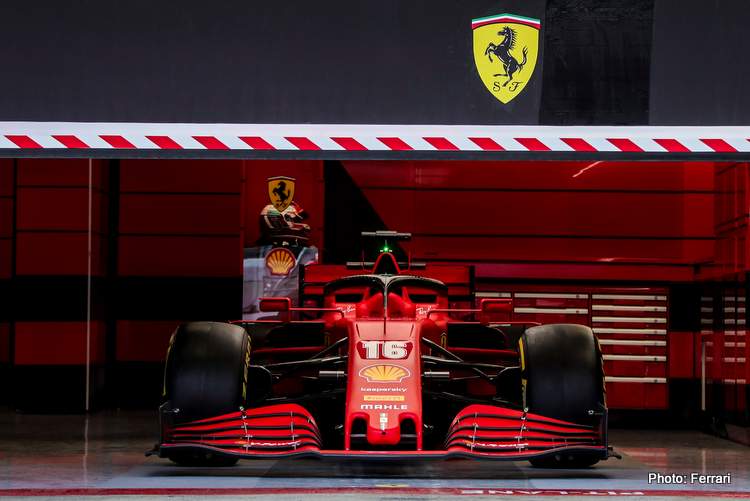 Ferrari Formula 1 team boss Mattia Binotto urged his team to “put a smile on people’s faces” at the Australian Grand Prix as Italy went into lockdown to combat coronavirus.

Most teams, including the Scuderia, are already in Melbourne or en route for the opening race of the year on Sunday, which organisers have said will go ahead as scheduled in front of packed grandstands despite the coronavirus outbreak.

In contrast, all sporting events in Italy have been suspended until April 3 as part of tough measures announced by Prime Minister Giuseppe Conte on Monday to tackle the disease, and Bahrain, the season’s second race, has barred fans.

Italy’s clampdown came into force after the country reported 97 more deaths on Monday, taking its toll to 463. Australia has recorded three deaths with 101 confirmed cases as of Tuesday morning.

Ferarri said in a statement that despite it being “a very difficult time in Italy” the Australian Grand Prix would start as planned and the Scuderia “will be there”.

Binotto added that he hoped the Maranello-based team, and the grand prix weekend as a whole, could help take people’s minds off the crisis.

“At what is a difficult time for Italy and the world as a whole, as part of a global sport, it is our obligation to try and put a smile on people’s faces as they prepare to watch the first race of the season with the same sense of anticipation as ourselves,” he said.

Ferrari head into the season with a new SF1000 car, which is narrower than last season’s SF90, and with a deeper red colouring.

The team is pinning its hopes on the machine earning the drivers’ and constructors’ titles that have eluded them for 12 and 11 years respectively.

“After a long winter working on building and developing our car, the time has come to get a first indication of our performance level and how effective are the improvements we have introduced over the past few months,” said Binotto.

“We know that the opposition is strong, but we also know that it is the start of a long season where development rate, reliability, and our operational effectiveness will be key.”

Four-time world champion Sebastian Vettel and Charles Leclerc, who impressed on his debut last season, will again be in the cockpits.

Vettel said he was keen to get racing underway after pre-season testing in Spain suggested world champions Mercedes would be the team to beat once more.

“The first race of the season is always special and I think it will allow us to get a better idea than we had in testing as to what the hierarchy is between the teams,” said the German.

He added that the Albert Park track was “a real technical challenge and that’s probably the reason we drivers like it so much”.

Ferrari has nine wins in Australia, the first through Gerhard Berger in 1987 and the last from Vettel in 2018.