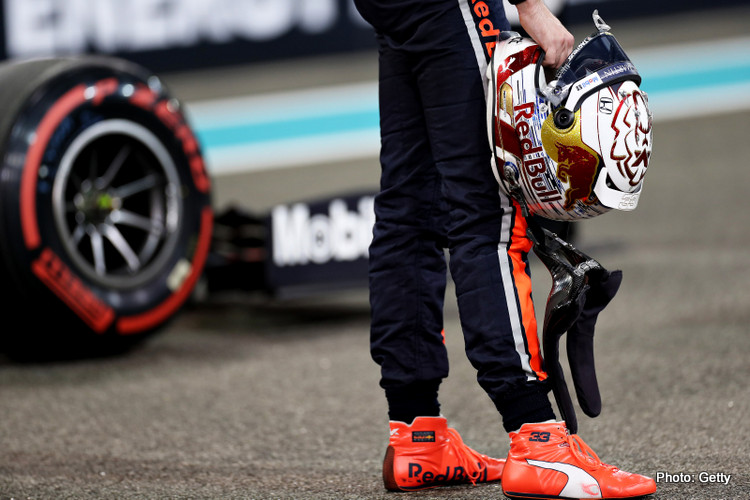 Formula 1 has scrapped a rule which limited the number of different helmet designs a driver could wear during the course of a season.

The governing FIA said on Friday that its World Motor Sport Council had met in Geneva and approved a change to the 2020 sporting regulations “to allow for unrestricted variations to driver helmet designs between races”.

A rule was introduced in 2015, aimed at helping fans identify drivers on track, that decreed a crash helmet must “be presented in substantially the same livery” at every championship race.

Drivers were allowed one exception at an event of their choice, with a change also allowed if they switched teams during the year.

The rule has come in for criticism from drivers, who have been unable to sport one-off helmets to mark special occasions if they have already changed the design earlier in the year.

The introduction of the halo head protection system that surrounds the cockpit has made helmets less visible while also being used as another means to identify those behind the wheel.

The season starts in Melbourne next week.