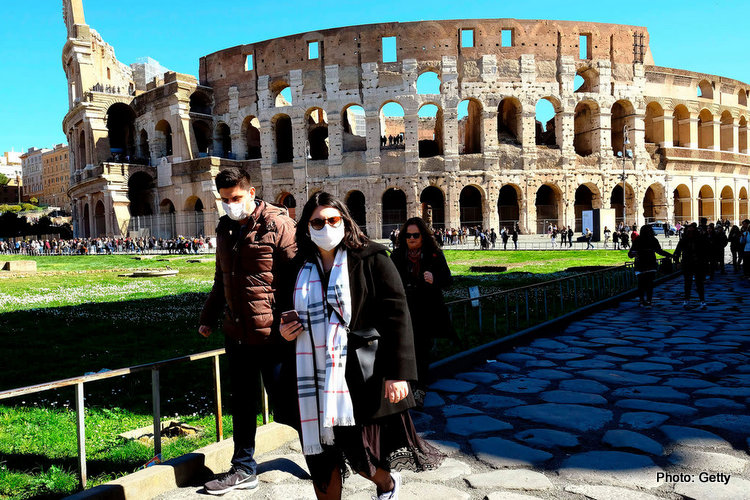 The FIA has created a “crisis cell” to consider the ongoing effects of COVID-19, after the Rome Formula ePrix was the latest race to be cancelled due to the pandemic on Friday.

The announcement, which came as part of the FIA World Motor Sport Council’s first meeting of 2020, will be headed-up by Professor Gérard Saillant and meet every two days to “consider the latest developments around the world” regarding COVID-19 and its spread.

Promising to “closely monitor the situation and its implications, together with its Member Clubs and Promoters, and follow the advice of relevant authorities including Governments and the World Health Organization”, the FIA will use the crisis cell to decide if any upcoming races require postponement or cancellation.

Currently the only Formula 1 Grand Prix that has been affected by the outbreak is the Chinese Grand Prix, which has been indefinitely postponed from its April 17-19 calendar spot. However, other races could soon meet a similar fate as restrictions on travel and large public gatherings in several countries have began to tighten.

As of now, the 2020 F1 season is scheduled to begin next week, March 13-15 with the Australian GP in Melbourne.