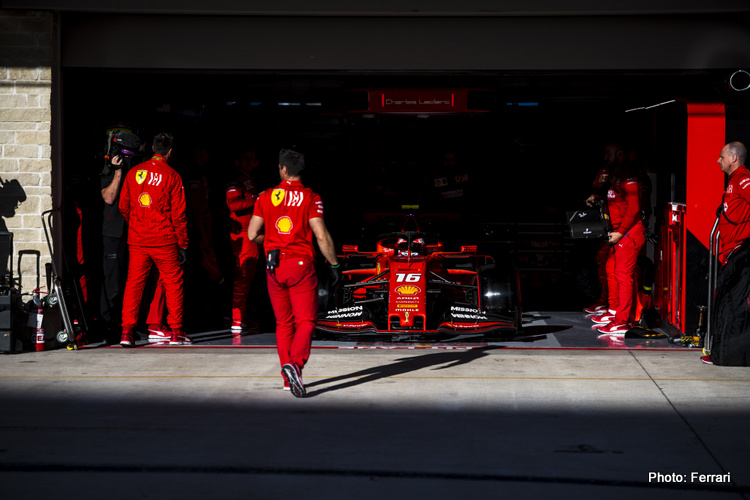 The seven teams that wrote to the FIA earlier in the week about its handling of Ferrari’s fuel-flow controversy have reportedly responded to the governing body’s recent statement, demanding they offer further clarification on the handling of the settlement.

According to the BBC, the letter — which unlike its predecessor has not been made public — indicates the teams’ continued dissatisfaction with the FIA’s unwillingness to disclose fully the particulars of their investigation and resolution.

The FIA’s response earlier on Thursday was essentially an admission that, while they consider the accusations of Ferrari exceeding the fuel-flow limit of 100 kg/hour during the 2019 season to be credible, they remain unable to prove it.

As such, the non-Ferrari linked teams, led by Mercedes and Red Bull have issued the second letter with a deadline by which the FIA must respond, seeking answers to such questions as:

Should the FIA be unable to answer satisfactorily, indications from the teams’ first statement and comments such as Helmut Marko’s would seem to indicate that legal action could be taken.

However, whether the courts could provide any recourse is uncertain, with the FIA arguing their settlement is a “legal tool” permissible under the judicial and disciplinary rules that all constructor’s are subjected to.