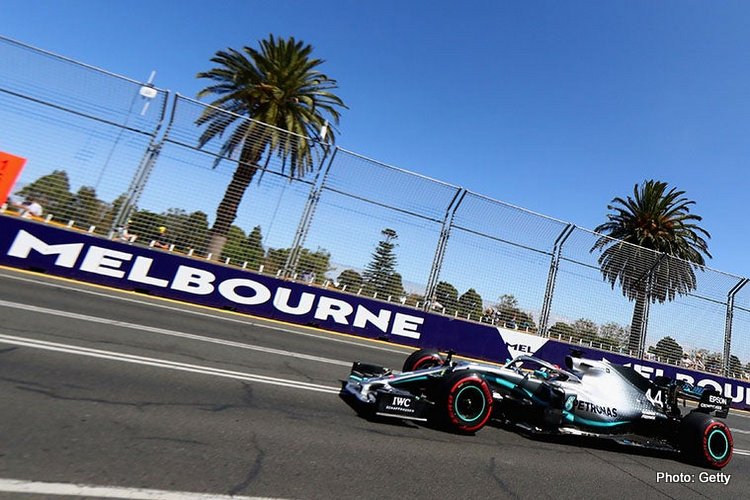 Set to run from 13-15 March in Melbourne, the continued spread of the COVID-19 virus has cast serious doubt over the running of the Formula 1 race, but with the Australian government deciding on Thursday to only subject Italian visitors to additional precautions instead of enacting a 14-day travel ban, the AGPC has reiterated the previous stance of CEO Andrew Westacott that the race will go ahead.

“Today’s announcement [from the federal government] doesn’t change it [the running of the race],” an AGPC spokesman told The Age.

Under the increased precautions, Italian visitors will now be subjected to more questions and temperature checks before boarding flights to the country.

Explaining the decision, Australian Prime Minister Scott Morrison told reporters on Thursday that while South Korea would join China and Iran on the list of countries with a 14-day travel ban, the smaller numbers of travellers from Italy means it doesn’t need to be added as of yet.

“The reason we have taken this decision is because of the high level of visitation we are seeing from Korea, than we have seen come from Italy, and the ability to immediately put in place the enhanced screening measures for Italy,” Mr. Morrison said, noting that South Korea accounts for five times the visitors to Australia of Italy.

“To do that [for] Korea would be far more difficult.”

However, Mr. Morrison’s announcement came as the Australian government activated its emergency response plan to COVID-19, meaning the virus is now officially being treated as a pandemic. There are now over 50 cases in the country, with its first recorded in-country transmission on Monday.

Italy, home to Ferrari, AlphaTauri and tyre-suppliers Pirelli, has reported over 2000 cases of COVID-19, and could still find itself subject to an Australian travel ban should numbers further spike. For his part, Ferrari boss Mattia Binotto has indicated that if any team personnel are refused entry into the country, they will be unable to race.