Marko: We should sue the FIA for $24 million 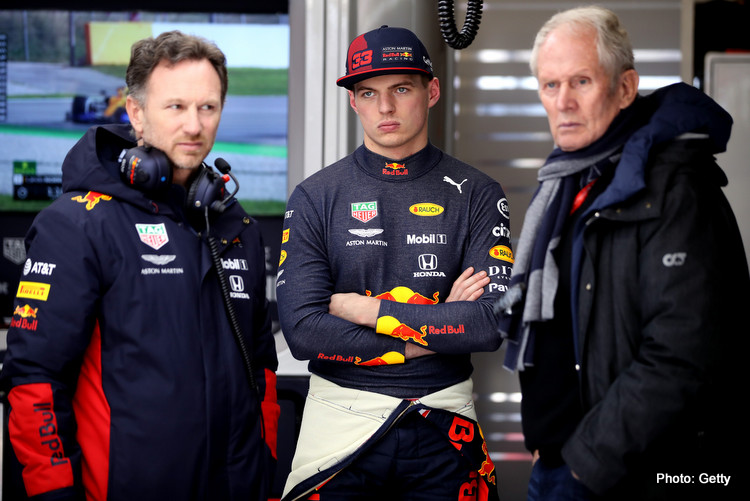 Red Bull advisor Helmut Marko has hit-out at the FIA for the fuel-flow cheating allegations against Ferrari in 2019, suggesting the governing body should be targeted in a lawsuit.

Marko, who saw his team finish 87 points behind the Scuderia in the 2019 constructor’s championship, believes they have been robbed as much by the rule-makers as the rule-breakers.

“The behavior of the FIA is the real scandal,” he told Der Spiegel.

“We should actually instruct Red Bull Racing team boss Christian Horner to sue [the FIA] for $24 million in prize money.”

Explaining further to Auto Motor und Sport, Marko indicated that his team feel cheated twice, first on-track and again on the balance sheets — as the monetary difference between third and second was significant even for a team with Red Bull’s financial backing.

“We lose a double-digit million amount by finishing third instead of second,” he revealed. “Not just because more money is distributed for second place, but because our sponsorship contracts are also performance-related. I assume that the other teams are similar.”

“We have to assume we would have beaten them on the track if everything was fine with the engine.”

Additionally, Marko suggested that Ferrari should find itself subjected to a significant fine if their cheating is proven.