Tost: It would be unfair to race without all teams 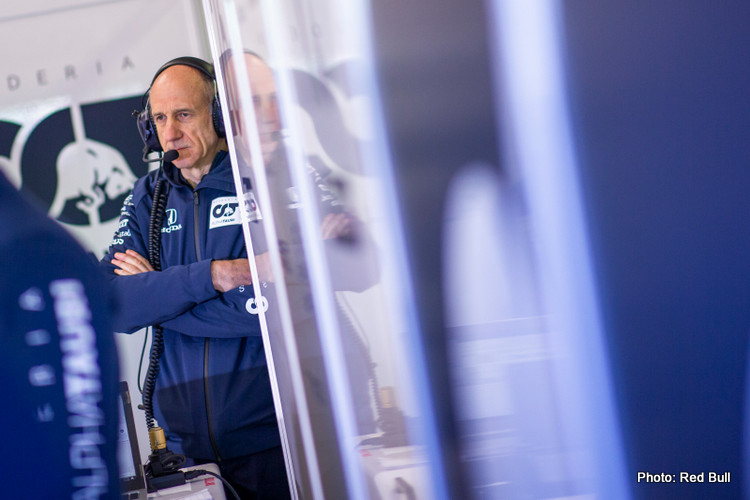 Formula 1 should not race in 2020 if all teams can’t participate, says AlphaTauri team principal Franz Tost

With Italian teams potentially being subjected to quarantine periods or outright refusal of entry into several countries due to the coronavirus outbreak, F1 could face the prospect of racing with empty spots on the grid.

However, Tost — whose team is based in Faenza, Italy — believes grands prix should have all teams race, or none at all.

“If [some] teams can’t run for whatever reason, and I have not thought about this and also I’m not a decision maker, but then I think it would be unfair to start the season,” he told motorsport.com. “This is a big disadvantage for whoever it is.”

Aside from AlphaTauri, tyre-supplier Pirelli and Ferrari are also based in Italy, while Haas and Alfa Romeo have close links with the country through partnership agreements with the latter, all of which could place them under threat with other countries starting to introduce restrictions on travel from Italy.

In Tost’s opinion, races affected by such restrictions could still be rescheduled for later in the season.

“I’m optimistic that we will have the 22 races because in November and December we have a lot of time where we can do races – and also August,” he said.

With only the Chinese GP stricken from the 2020 F1 calendar so far, officials have mooted the possibility of slotting it in-between the Brazilian and Abu Dhabi GPs in November. However, the proposal is reportedly unpopular due to the demand it would place on team personnel and logistics.