Marko: We are a step closer to our goal 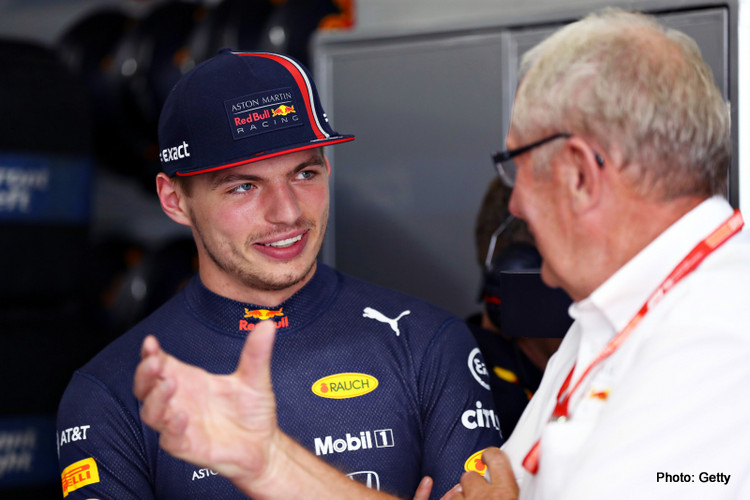 Speaking to German broadcaster RTL, the long-time shot-caller at the energy drinks outfit indicated he has high hopes for the 2020 season after seeing the new RB16 in testing.

“The new RB16 does what we expected and what we had hoped for. We are therefore starting the season with a good feeling and we have come a step closer to our goal: to make Max Verstappen the youngest world champion in the history of F1.”

The last year in which Verstappen can achieve that goal, the Dutchman would be 23 years and 61 days old should he win the title on the final day of the season, November 29 in Abu Dhabi. The current record holder, Sebastian Vettel, was 23 years and 134 days old when he won his first driver’s championship with Red Bull in the 2010 season.

Having been unable to compete with Mercedes and its drivers for titles over the past six seasons, Marko believes this year will be different, even if there are still many uncertainties after two weeks of running in Barcelona.

“Testing is all about deception and camouflage, because nobody shows their whole hand. But, what is certain is that we are much better prepared than we have been in recent seasons. I think we head to Melbourne being able to fight with Mercedes for the win.”