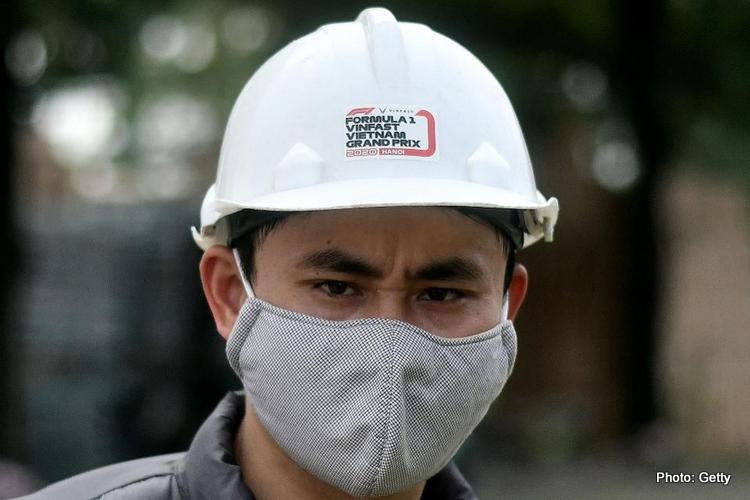 It feels like forever that we have been discussing the possible impacts of China’s developing outbreak of Covid-19 virus but now some weeks and months on, the global threat is at an all time high — not just to Formula 1 and motorsports as a whole, but the global population.

On February 12, organisers of the Chinese Grand Prix made the decision to pull the plug on the event — at least for now — in a bid to prevent further spread of the novel Coronavirus. Now, the list of postponed and cancelled events in the auto industry grows by the day.

Yesterday, MotoGP announced that the first two races of the season would be called off. The first round in Qatar, due to take place on Sunday, has been pulled due to travel restrictions in the country with Italy – a nation that has been heavily affected where six riders are from and a number of teams are based. Earlier today, the second round two weeks later in Thailand was cancelled in “the best interests of the nation and participants”.

Despite this, Moto2 and Moto3 will both compete in Qatar as riders have already participated in preseason testing there and thus not affected by the travel bans.

To date, Covid-19 has infected 87,000 individuals globally with health ministers expecting the number to rise further in the coming weeks. The World Health Organisation have declared the outbreak as a public health emergency, but not of pandemic status.

At this point, organisers of the Australian Grand Prix don’t expect the event to be affected and to go ahead as planned. Ticket sales for the first Grand Prix of the year are at a record high with 350,000 expected to file through the gates over the four day affair.

In a statement released on Monday, organising CEO Andrew Westacott released a statement that insisted the race was “going ahead”:

“The finishing touches are being put on the circuit, Formula One freight and personnel are arriving in the coming days and we’re looking forward to opening the gates to the public on Thursday 12 March.

“Formula One has again confirmed overnight that the Australian Grand Prix is going ahead and we’re looking forward to welcoming them and the teams to Melbourne.”

Australia has already implemented staunch travel bans on two of the most severely-affected countries in China and Iran but with much of the F1 circus having ties to the similarly-impacted Italy, travel for Italian teams and individuals could also be disrupted. Indeed, it is understood that AlphaTauri and Ferrari have already increased the number of staff who will work remotely over the Australian GP weekend.

With the Chinese GP already cancelled due to the outbreak, questions are still being asked about both the Bahrain and Vietnamese races as well given proximity to China and the Middle East that has also struggled to contain the outbreak. Until further announcements are made, these events are still penciled-in, but don’t rule-out changes until the teams have their cars on-track.