Russell: We are still the slowest car 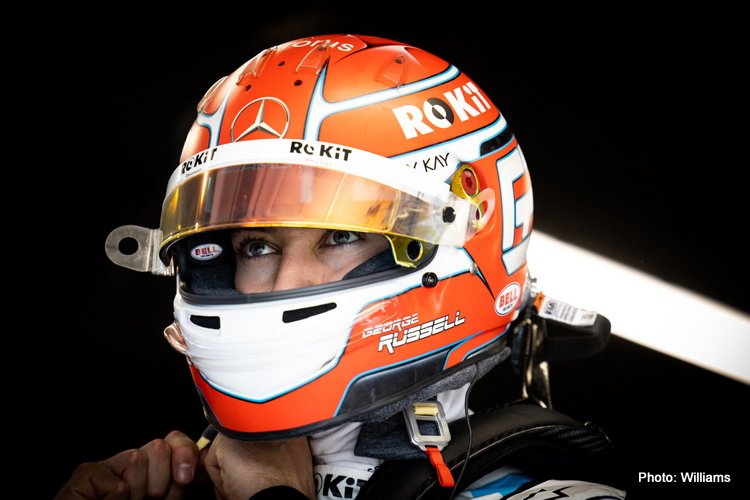 Williams’ George Russell is under no illusions about his team’s place on the 2020 Formula 1 grid, indicating that despite considerable improvement, they are still firmly at the back.

Speaking to reporters after the final day of testing in Barcelona, the 22-year-old did not pull any punches with his assessment of the Williams FW43.

“No doubt we’re in a better position, [but] I think realistically, we are still the slowest car,” he admitted.

“We’re not going to get carried away with ourselves, but we’ve definitely reduced the gap. That’s all we could have hoped for over the winter.

After scoring 1 point across a 2019 season that saw them regularly finish multiple laps off the pace, the only direction the team can go in 2020 is up, with Russell suggesting that should put them in a position to capitalise on the occasional misfortune of the midfield teams, if not much else.

“We’ve definitely improved but expectations are all under control. Last year when we outperformed our car we were still qualifying 19th and finishing 19th, so I hope this year when people slip up and we perform well, that’s when we can take the opportunities.

“I know where we’ve gained, but quantifying it versus the other teams is difficult.”