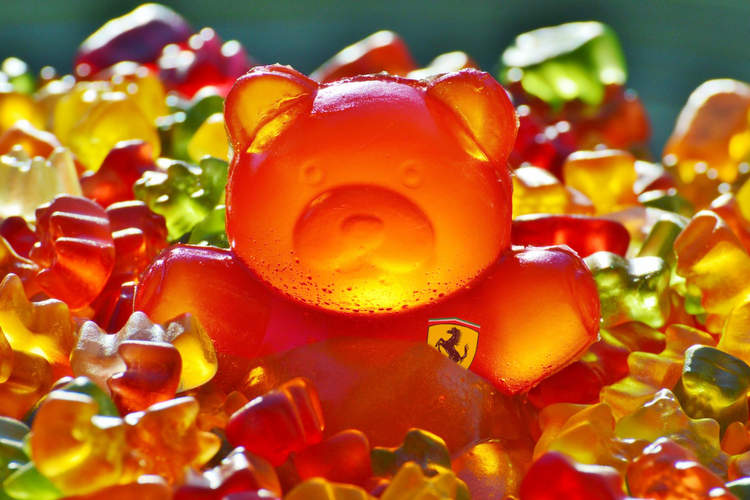 Allow me to paint a picture: A gang of Robbers run into a candy store, the plan is to steal as many gummy bears they can find in the store, but they mess up the heist and they get bust red-handed by the Cops.

The Robbers are high-society (almost royalty if you believe the hype) and their arrest grabs headlines. However, the Robbers are allowed out on bail claiming they are no thieves; the gummy bear boxes were in their backpack, but how they got in there no one knows.

The Robbers even get on their high horse and question the motives of their accusers, all the time proclaiming innocence.

For a helluva long time, the Cops investigate what should have been an open and shut case. Cops find wrongdoing, indeed CCTV footage exists of Robbers blatantly slipping gummy bears by the boxes into a red backpack. Bust. Arrest?

No! Cops summons Robbers in for a secret chat. After the secret chat, a secret deal is struck whereupon Cops announce that the Robbers are free despite being clearly guilty of the crime. However, part of this secret agreement, the Robbers promise never to rob again and in future help Cops catch other Robbers in the hood. Secretly.

Too many secrets. Maybe the Cops and Robbers were thinking “End of story” everyone will agree and applaud the vision of their novel way of dealing with those who break the law.

Not quite! Too many questions arise:

Of course, we will never know what ‘money changed hands’ but whatever it was concocted one of the sweetest deals in the history of Cops and Robbers.

And that’s a problem, which I as a citizen would not allow to go unchecked as it wreaks of R.I.C.O. aka Racketeer Influenced and Corrupt Organizations and, even if not so, must be investigated fully so that we are all clear what the rules of engagement are for fighting crime.
Correct me if I am wrong.