Verstappen: This year the car is definitely an improvement 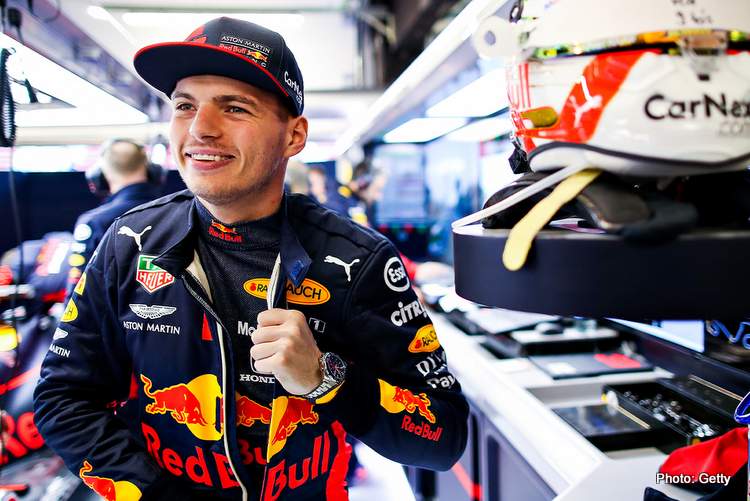 It is early days and the mixed messages coming out of the Formula 1 paddock in Barcelona, suggests no team is showing their true potential during the final three days of testing at Circuit de Catalunya.

Trying to formulate a pecking order is tough, suffice to say the top three will still be the top three, but immediately behind it is anyone’s guess; few are fully dialling up their packages. Consider Kimi Raikkonen’s top speed of 334.5 kph in the Alfa Romeo compared to next best Sergio Perez in the Racing Point which was only allowed to unleash 317.8 kph over the speed-trap.

Nevertheless, it would be fair to assume Honda have been diligent during the winter and their PU is better than ever and, despite some moments in the Red Bull RB16, both Max Verstappen and Alex Albon appear content with what they have for the forthcoming campaign.

During testing, you can see Team Verstappen at work as Max pushes the envelope on track, off it father Jos and entourage move from corner to corner to watch, with father occasionally whipping out the smartphone for some video of his lad strutting his stuff.

Apart from the positive body language in the Dutchman’s camp, Max is also upbeat, “Even last year sometimes we had a decent race car, sometimes qualifying was OK, but overall, we need to step up and I think we are working on that.

“So far this year the car is definitely an improvement, but it also has to be if you want to fight for the championship. We focus on ourselves and then we find out in Melbourne where we are,” he added.

At the same time, the Verstappen played down talk of a pecking order, “It’s just difficult to say anything about it because you don’t know if it’s going to be quick enough.

“At the end of the day you don’t look at it yet because testing is a different track to where the first race is as well. What is most important is that you try a lot of things and you know what the car’s reacting to.

“When you go to Melbourne you know a little bit when you have oversteer or understeer, what direction you have to go into,” explained the 22-year-old Red Bull star.