Ricciardo: I will answer calls, but want to make this work 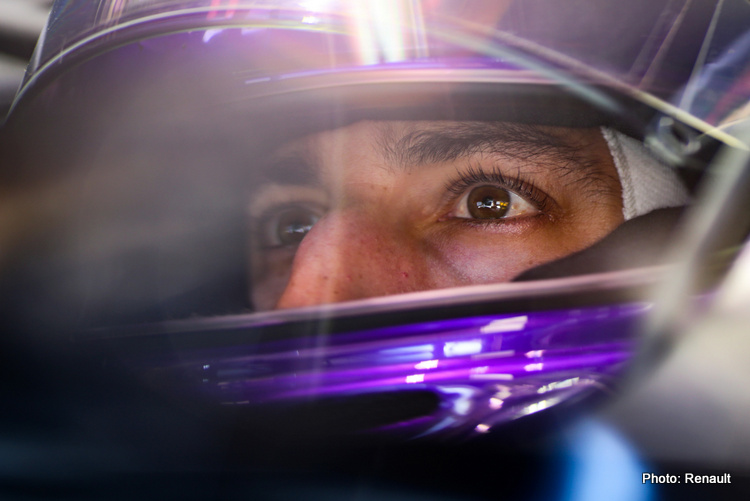 Renault’s Daniel Ricciardo has admitted he will consider leaving the team at the end of the 2020 Formula 1 season, but would prefer to stay at the Enstone outfit.

Leaving Red Bull to join the French constructor at the start of the 2019 season, Ricciardo’s time in yellow so far has been largely disappointing, as the team has been unable to produce a competitive car.

At the same time, Renault has talked a big game about using the new regulations in 2021 as a launchpad to title contention, and it is a vision the Australian hopes to see through.

“I will answer calls, for sure,” said Ricciardo when the question of interest from other teams came up on Wednesday in Barcelona. “But I most importantly want this to work.

Ninth in the championship last year with 54 points, Ricciardo’s 2019 was a far-cry from his days with the energy drinks outfit, where he took seven victories, three poles and 29 podiums across five years with the team.

Nevertheless, Ricciardo still hopes his decision to leave a race-winner for a midfield team will pay off.

“I don’t want it to feel like I’ve just come to Renault, got away from Red Bull and then I’m just looking for the next best thing. I really want to make this happen and make it work.”

“Obviously the step to that is getting more out of this year than we did last year and hopefully getting enough out of it, that the journey continues beyond my two-year contract. That’s the ideal scenario.

“To talk about other what-ifs and future here and there, it’s still too early.”

Asked by Sky Sports about Ricciardo’s comments, Renault’s non-executive director Alain Prost expressed optimism his charge would be swayed by the team’s progress.

“We don’t have all the keys in our hands, but we want to show him that the best place is to be with us next year,” Prost said.

“[To do that] we need to make 2020 much better than 2019, in terms of reliability of the car and the engine, which I think should be much, much better.

“In terms of development, we need to show what we are going to get on the car in Melbourne, Vietnam and Holland are going to be there. Last year we brought a lot of different things, especially middle of the season, that didn’t work well.

“If you see the performance of the car, you are happy, you are confident, so we need to show that.

“And he knows much more of what we are doing for next season on the chassis side and the engine also because we have a completely new engine.”