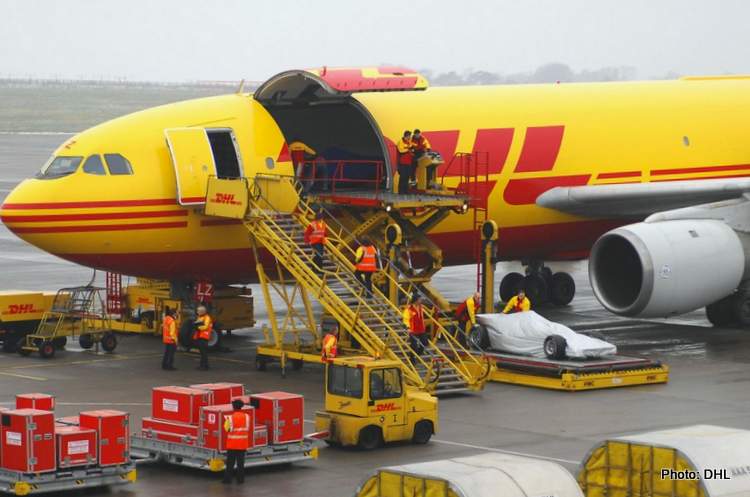 The coronavirus epidemic is giving Formula 1 teams a logistical headache as they prepare for a new season and the run of long-haul races scheduled to start with the Australian Grand Prix in Melbourne on 15 March.

The Chinese Grand Prix on April 19 has been called off but the first three races involve the teams travelling from Europe to Melbourne, Bahrain a week later and then the Vietnamese capital Hanoi.

F1 chief executive Chase Carey said on Wednesday that “all systems are go”, while recognising that the situation remained fluid.

Most of the teams are British-based but Ferrari and Honda-powered AlphaTauri (formerly Toro Rosso) are located in Italy, which has seen a surge of coronavirus cases. So too is sole tyre supplier Pirelli.

“It’s a situation that is changing almost hour by hour and we’re reacting accordingly in order to make sure that we protect the people that work for us,” Williams deputy team principal Claire Williams told Reuters. “There are a lot of questions that maybe need to be discussed and answered.”

F1’s senior management, the governing FIA and teams will meet at Barcelona’s Circuit de Catalunya on Friday, the last day of pre-season testing, with the virus situation expected to be top of the agenda.

Williams said the teams would go wherever F1 deemed it safe to go, in accordance with World Health Organisation (WHO) guidelines.

Travel routings made months ago had to be changed, with teams switching from transit hubs in Singapore, Bangkok or Hong Kong in favour of Middle Eastern ones.

The virus is now spreading there too, however, with Bahrain reporting 33 cases as of Wednesday and suspending flights to and from Dubai.

“A lot of our team were routed through Singapore (to Melbourne)…and the cost of having to re-route is significant,” said Williams. “It is a big problem and something we’re trying to work through at the moment.”

The motorsportweek.com website reported that some F2 teams, due to test in Bahrain this weekend, had problems with members unable to attend because of travel restrictions.

“This Coronavirus is a really serious story from AlphaTauri’s side,” that team’s principal Franz Tost told reporters at Barcelona’s Circuit de Catalunya. “We reduced travelling dramatically. People who are coming from the red zones in Italy should stay at home.

“We do not want that they come to the factory. Suppliers should also not visit us in the factory. And we will see now what´s going on regarding races in Melbourne or in Bahrain,” Tost said and added that the team had also asked guests due to travel to testing from northern Italy to stay at home.

Ferrari team boss Mattia Binotto said several of his engineers had not travelled to Barcelona as a precaution while Red Bull’s Christian Horner expressed concern about his team’s Honda technicians.

“Can they go back to Japan? Would they be allowed into Australia even at the moment?” he queried during an interview regarding the matter, on Sky F1 television on Wednesday.