Szafnauer: We only copy within the rules 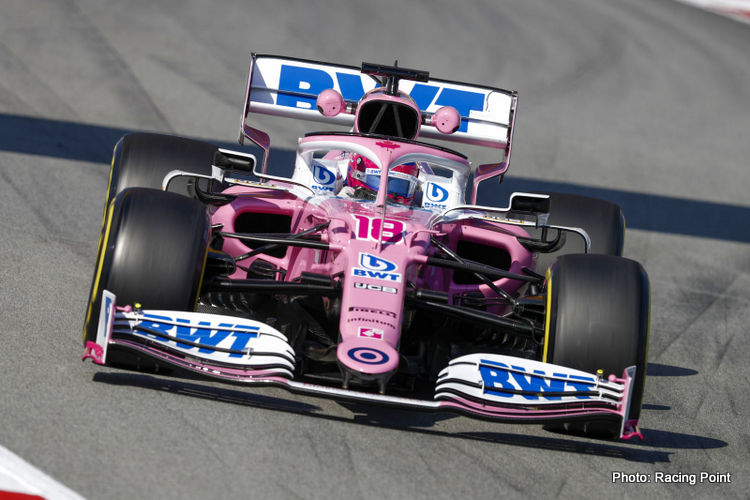 Racing Point’s Otmar Szafnauer has defended his team against allegations they have re-used designs from Mercedes, suggesting that unlike rivals Haas, everything they do is above board.

Much was made during the first week of testing of the striking similarity the Racing Point RP20 has to last year’s Mercedes W10, with the car jokingly branded the “pink Mercedes”.

Those similarities have seen the team subject to plenty of derision, particularly given they had previously been among the more vocal critics of Haas’ deals with Ferrari and Dallara to outsource much of its design.

Nevertheless, Szafnauer maintains there is a clear difference between the teams.

“I don’t think it is ironic,” he was quoted as saying by RACER. “We copied the Red Bull in the past too, but we copy it within the rules. So we see what they are doing, we take pictures, we try to understand it, we run it in the tunnel, and we do it ourselves.

“Yes, we look to see what is fast. We thought: that’s fast, can we do the same. No different than what we did with the Red Bull when we ran a high-rake concept. But the development is our own. We will add another 100 people so we can continue our own development. It is a little bit different than what they do.”

And while Szafnauer concedes his team buys parts as well, his team’s use of their “own” designs makes the difference with Haas clear-cut.

“You can’t have a couple of hundred people and design your own car and develop your own car. It just doesn’t work that way.”

“Our aerodynamic team total – total – is bigger than their entire team. So where are they getting it from? It is different, trust me it is different.”