Ferrari: Engine failure no cause for concern 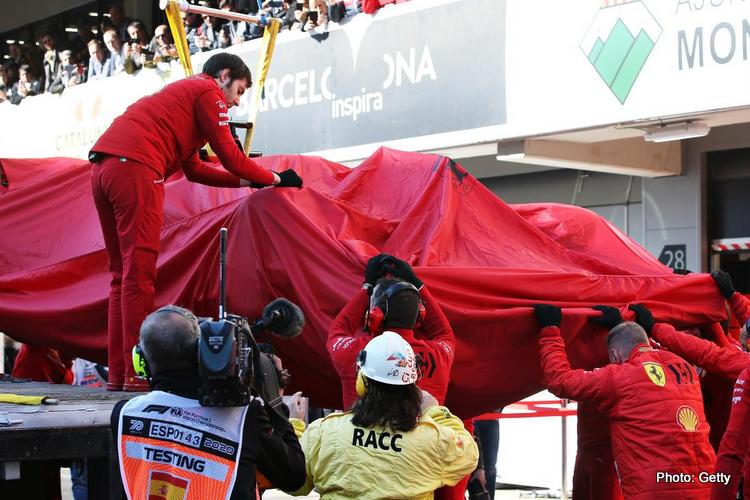 Ferrari have got to the bottom of Sebastian Vettel’s engine problem at the first pre-season Formula One test in Spain last week and are not worried about it, the team said on Monday.

The Italians said the engine had been stripped and checked back at their Maranello factory after the failure at the Circuit de Catalunya.

“The fault was traced to a non-structural problem with the lubrication system. It’s not a cause for concern and work to correct it is already underway,” Ferrari said in a statement on their website.

There are three more days of testing at the Spanish circuit this week before the cars are sent to Australia for the March 15 Grand Prix opener in Melbourne.

Ferrari’s comparatively slow pace was the cause of some concern in the first test, with team principal Mattia Binotto saying the red cars were not as fast as their main rivals after the Italians ended only eighth quickest of the 10 teams.

Champions Mercedes took that performance with some scepticism, however, and pointed out that Ferrari, who have not won a Formula One title since their 2008 constructors’ crown, had clearly run their engine at reduced levels.

Ferrari could answer some of those questions this week with the team planning to “start working on performance, while carrying out qualifying and race simulations”.

Charles Leclerc and Vettel will share duties in the car when testing resumes on Wednesday.