Hamilton: Children and people suffering because of selfish men 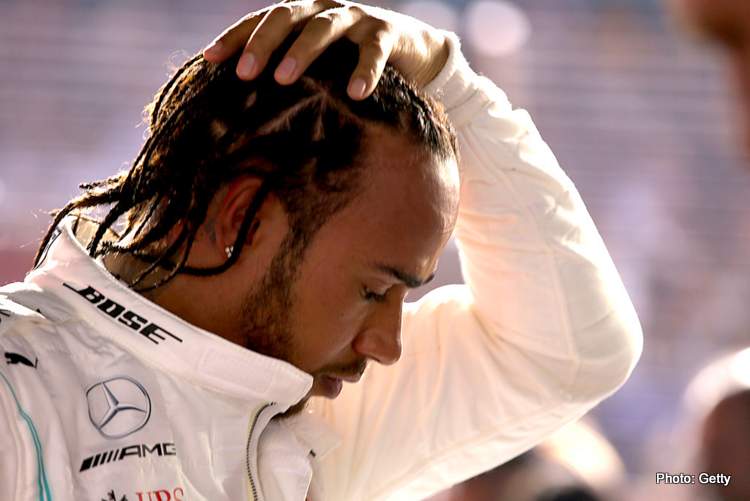 Lewis Hamilton has once again used his social media presence to advocate global peace and wellbeing – today, the reigning Formula 1 champion used his Instagram platform to call for an end to conflict in the Middle East, primarily Syria.

“Everyday I wake up and see the news on Syria. It’s been going on for nearly 9 years, why has the world stood by and let them [the Syrian people] suffer. These poor children and people suffering everyday because of selfish men, countries not doing anything to help them. This is so sad. Praying for the people out there “

The outpouring comes in the wake of news of Israeli airstrikes on Jihadi sites in Gaza and Syria which have purportedly killed six individuals.

As recognised by Hamilton, the Syrian conflict has been bubbling since March 2011 as a result of a multi-sided civil war in which both domestic and foreign forces combat the Syrian government.

Exact figures of those killed are unknown but estimated at 380,000 to 585,000. What initially started as a peaceful protest against the government’s methods has resulted in an estimated 12-million Syrians displaced from their homes in this refugee crisis.

Hamilton’s claims that ”no countries are doing anything to help” could be construed as misleading given 6.7-million people have found refuge in neighbouring states – 83% of them having fled to find sanctuary of sorts in countries bordering Syria.

The UN has previously declared that combatants on all sides of the conflict were causing severe violations of human rights, including massacres which are reportedly the root cause of the current refugee crisis. Despite UN-led Geneva peace talks in 2017, conflict still brews to this day and shows little sign of letting up.

It’s this human rights issue that Hamilton is highlighting to his 14-million Instagram followers. The six-times F1 World Champion has previously used his position of influence to display support for activism surrounding issues including global warming, animal cruelty and the benefits of veganism.