Seidl: McLaren start the best for many years 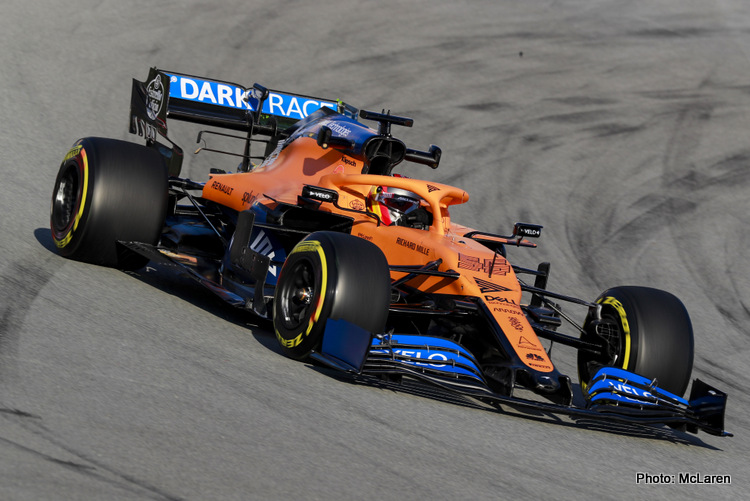 McLaren boss Andreas Seidl has revealed he is pleased with his team’s first week of testing for the 2020 Formula 1 season, suggesting it is a sign that their long-term plans are starting to bear fruit.

Speaking to journalists after the final day of the first week of testing in Barcelona, the 44-year-old did not try to hide his excitement.

“To be honest, I’m really, really happy with how it went so far for various reasons,” said Seidl. “First of all, if you look at the number of laps and the reliability we have shown so far, it’s by far the best start for many, many years for McLaren.

“That’s a great reward for everyone in the team, and a sign for the entire team that all of the hard work in the last month in order to make this step is paying off.”

Having only joined the team mid-way through the 2019 season, Seidl was merely an observer as McLaren struggled with pace and reliability during its tumultuous years with Honda from 2015-18, but now on the inside, has helped build a team that is firing on all cylinders.

Over the first three days in Barcelona, the Woking outfit prioritised mileage over raw pace, and the 423 laps the MCL35 racked-up (fourth most of anyone) have Seidl expecting his team can lead the midfield for the second year running.

“The car behaved as expected given the different steps and tests we completed over the last three days,” he said. “It’s great to see this correlation, so I’m very happy.

“We were able to tick all the boxes we had on our job list for this first part of the winter testing campaign. We’ll use the next few days until the second test to analyse all the data we have collected in detail. We’re continuously bringing new parts to the car as well.

“It’s great to see this momentum we are having. We’ll come back next Wednesday and keep working on our preparation for Melbourne and extracting more performance from the MCL35.”